UploadVR Tuned into Rhythm of the Universe: IONIA, Launching in Q4 on PC VR

Published by Robert Brown on October 1, 2020

Now, a new trailer for the first episode, IONIA, has been released this week and it looks equally stunning. The developers previously stated that real music theory would play a big part as a game mechanic, and you can begin to see some of that in the new trailer. There are various instruments and musical elements at play, alongside more truly breathtaking visuals.

The first episode of Rhythm of the Universe, IONIA, launches on PC VR platforms in Q4 of this year. For more information, please visit the official website and check out the full UploadVR article here. 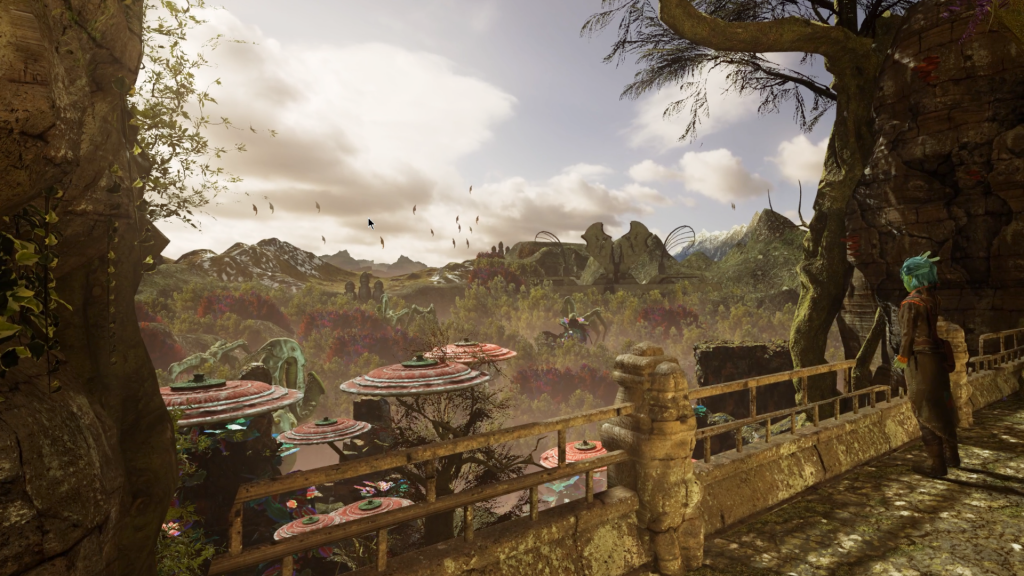