Launching on Switch later this year, the game follows soon-to-be heroine Achtli as she joins her archaeologist mother Nantsin on an unsanctioned dig. While searching for ancient knowledge that could help all of society, they accidentally cause an explosion and awaken stone colossi hellbent on destroying the city.

Your job, then, is to battle huge bosses, run on walls, grind on rails, and more, all of which can be seen taking place in the new trailer above.

Check out Nintendo Life’s article here. For more information on Aztech Forgotten Gods, please visit the game’s official website, and follow @LienzoMX on Twitter. The game is planned to launch on Nintendo Switch, PlayStation 5, PlayStation 4, Xbox Series X|S, Xbox One, and PC in 2021. 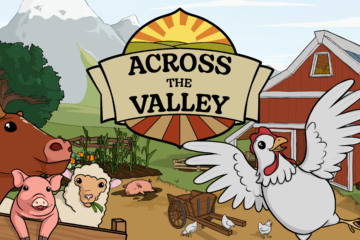 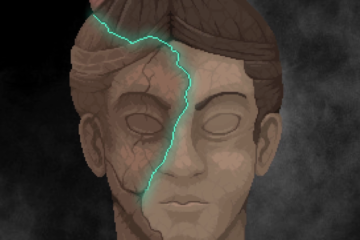 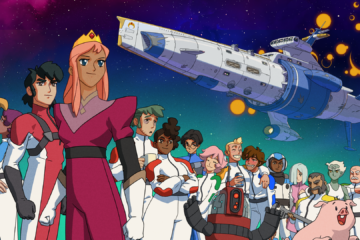