Natalie Clayton at PC Gamer shined a bright neon light on the announcement of Ghostrunner 2, the sequel to the first-person cyberpunk parkour action game from co-Publishers 505 Games & All In! Games alongside developers One More Level, 3D Realms, and Slipgate Ironworks™.

A kind of Mirror’s Edge with swords and dismemberment, Ghostrunner sets you loose in a grim neon city full of goons to murder and walls to run along, framed by an entirely serviceable cyberpunk story.  One hit will kill you, so you’ll be using your free-running skills to dodge bullets and close the distance with your targets. It’s brutal, in the best way.

The sequel will launch on PC and next-gen consoles with more of the fast action and punishing-yet-satisfying combat system from the first game that fans loved. Look forward to putting those reflexes to the test with a fresh set of obstacles to traverse and new enemies to slash.

More content is also coming to the first game throughout 2021:

505 had already teased a year of extra Ghostrunner content, including cosmetic DLC, new game modes and a photo mode to capture your flashiest kills. The game has already been gifted an extra tough hardcore mode for folks who somehow found the base game a little too forgiving. 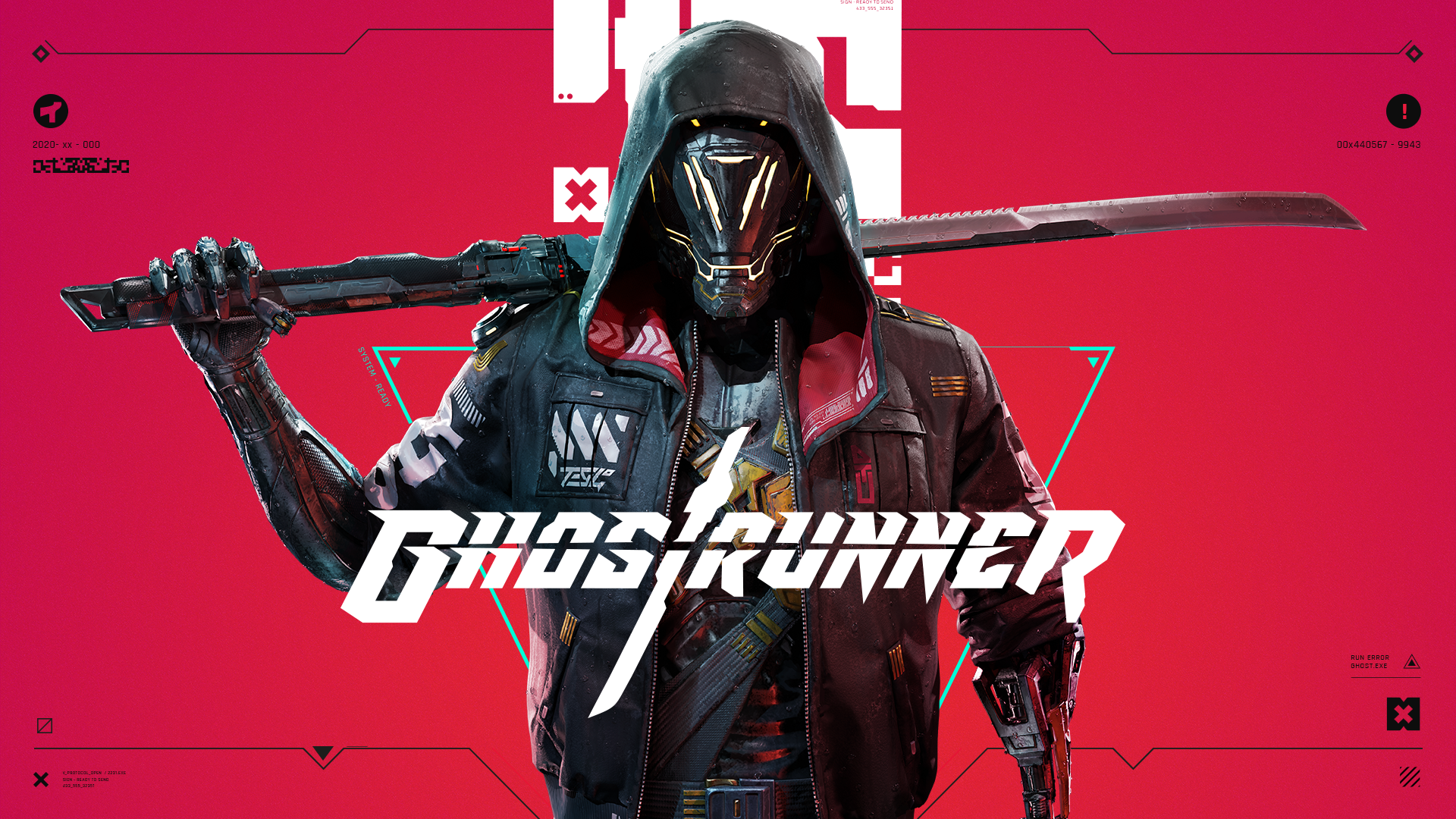 Ghostrunner scored well in its reviews. PC Gamer awarded the game with an 81 out of 100 and noted as being “incredibly tough but perfectly fair.”

The fundamental concept is easy to understand, and mildly terrifying. Each enemy dies in one hit; and so do you. I’ll sometimes die (many) more times in one level here than I do in an entire game elsewhere. It’s hard—brutally, unforgivingly so—but fair in a way that some obnoxiously difficult games don’t even try to be. I’ve brought a knife to a gun fight, and I love it. Slicing people in half never gets old.

Check out the full article at PC Gamer here. Ghostrunner is available now on Nintendo Switch, PlayStation 4, Xbox One and PC. For updates, be sure to follow 505 Games, One More Level, 3D Realms, and Slipgate IronWorks on Twitter.