Gematsu Appears Out of the Shadows with Winter Ember’s Console, PC Release Date

Gematsu’s Sal Romano appears out of the shadows with the release date news for Winter Ember, the isometric stealth sandbox action game from developer Sky Machine Studios and publisher Blowfish Studios sharing details about the game’s story and gameplay elements.

“Winter Ember is a stealth game driven by player exploration and intrigue,” said Blowfish Studios CEO Ben Lee in a press release. “Within the darkness, the truth can be revealed, and we can’t wait to let players uncover the mysteries of Anargal when Winter Ember launches on April 19.” 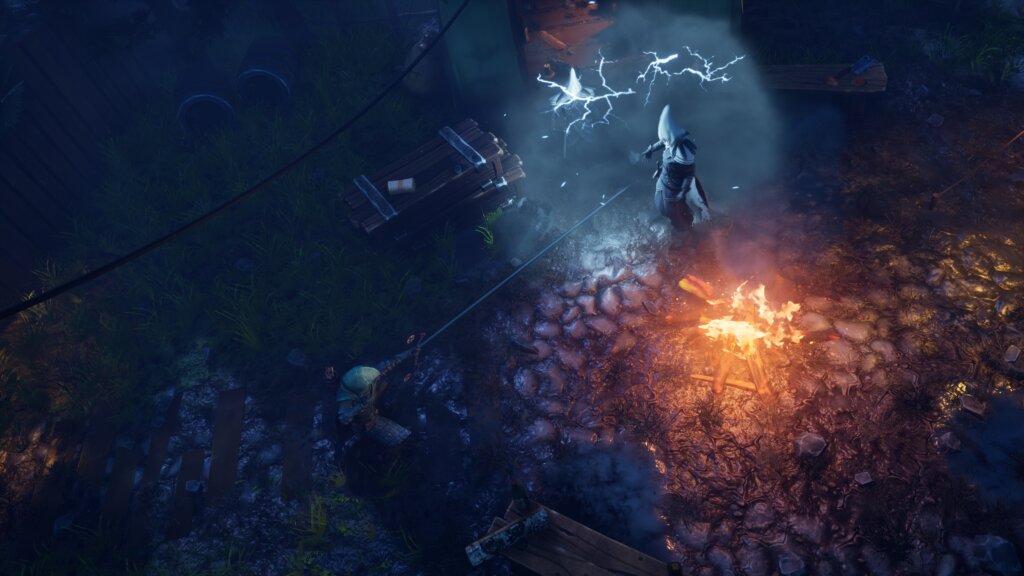 Here is overview of the game, via its Steam page:

You are Arthur Artorias—the sole survivor of a massacre that devastated your family’s legacy and tore them out of the history books. Thought to be dead, you emerge from exile eight years later, the faceless man kindled by the flame and seeking vengeance.

Embark on an adventure unravelling a dark tale filled with twisted characters, centered around a militant religion hell bent on keeping control.

Check out the trailer here: 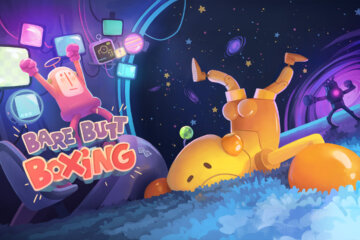 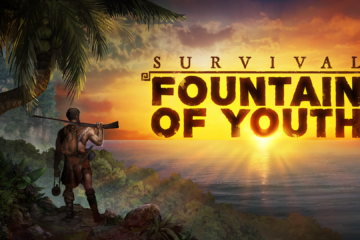 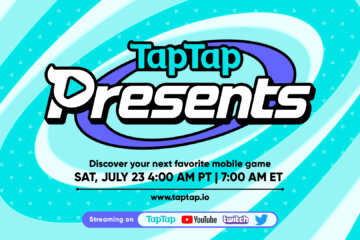