Nintendo Life’s Ollie Reynolds gets behind the wheel with the release dates for 22 Racing Series, the real-time physics-based racing playground set in the 22nd century, from developer GOATi Entertainment, coming to PC via Steam in early access November 22, 2022, and later to Nintendo Switch in 2023.

“It’s another racer that reminds us of Nintendo’s ownF-Zerofranchise, which at the time of writing has now been dormant for nearly two decades.” 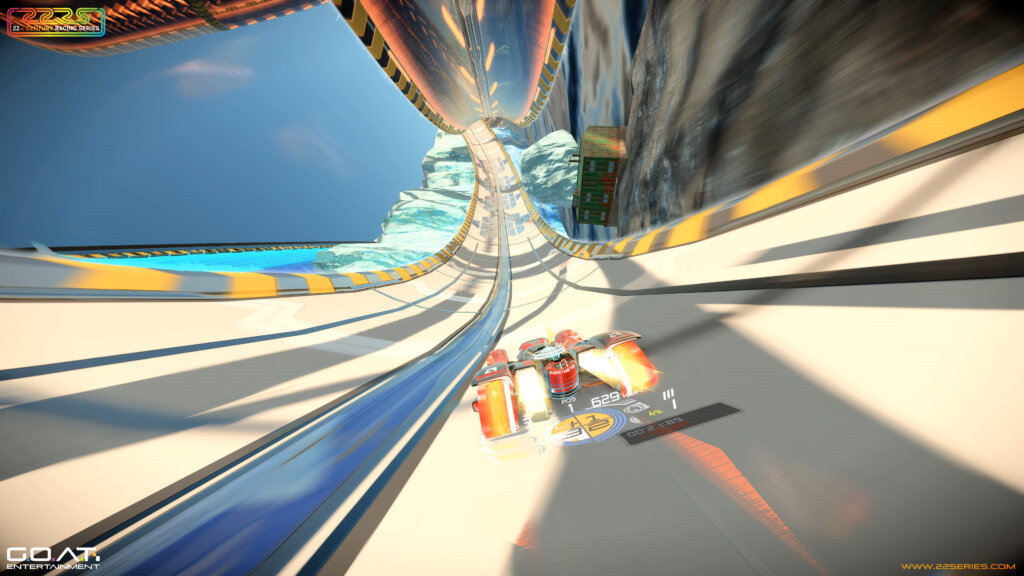 “Developer GOATi Entertainment has revealed that its futuristic racing title22 Racing Serieswill be heading to the Switch in2023after a period of early access on Steam starting onNovember 22nd, 2022.”