Published by Robert Brown on September 28, 2017

Nelson praised that Morphite has “that special sauce that makes a game just fun to play,” and that it’s a “fantastic game for creating your own adventures.” The relaxing exploration was a highlight for him as well:

I’ve really enjoyed jumping to random planets just to see what I can find in between completing the story missions, and I can see myself continuing to do so even after that storyline is completed. My favorite part of any open-world sandbox game is just exploring for exploring’s sake, and Morphite delivers that in a more bite-sized fashion which is ideal for a mobile game.

Morphite is now available on PlayStation 4, Xbox One, PC, and iOS. It is also coming to the Nintendo Switch later this year. Let’s celebrate with space rhinos! 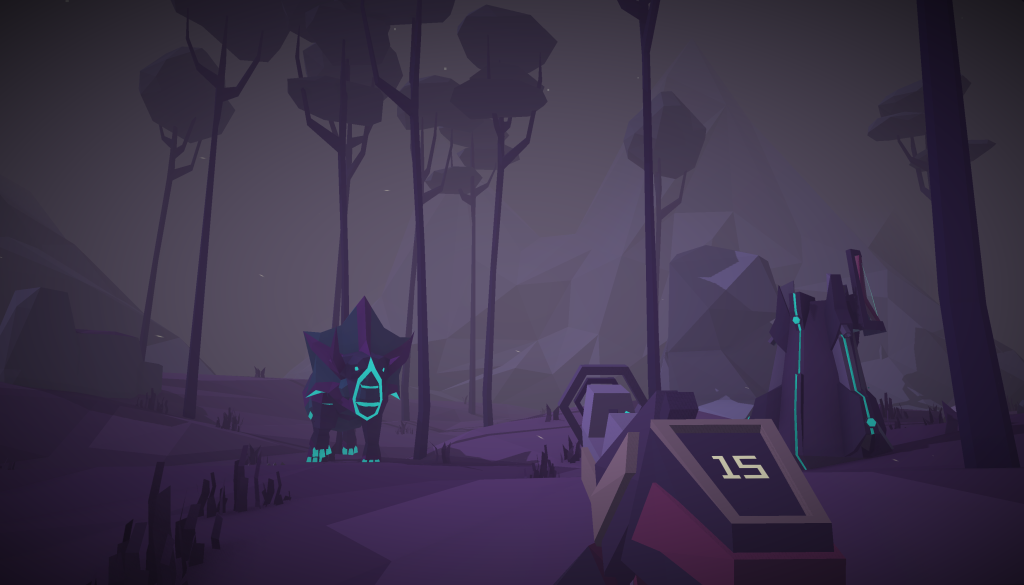