VG247’s Kirk McKeand interviewed Question Co-Founder Jordan Thomas about cooperative paranormal horror mystery The Blackout Club.
In this long-form interview, McKeand explains that Thomas’s history with horror goes back a couple decades through games: “As well as creating the infamously unsettling Shalebridge Cradle level in Thief: Deadly Shadows, he is the designer responsible for Fort Frolic in the original BioShock.” Both of those games provided players the means to experiment their way through levels using their own creativity, something that Thomas wishes to continue in The Blackout Club.

In BioShock, Thief, or Deus Ex, you have your gun hand and your magic hand and you combine those two things to create some new effect. In this game those [‘hands’] are actually different people. So one player may have a power that allows them to prank call someone who’s about to catch them – it plays this pre-recorded message and they’re like, ‘Who the hell is this?’ Meanwhile, another player, who has the ability to do a takedown, is sneaking around the back of that person who has conveniently stopped on the edge of a shadow.

Using a combination of ‘hero items’ that include grappling hooks and tasers and abilities like prank calls, up to four friends can sleuth around their neighborhood and uncover a horrific mystery laying beneath their very homes. Read the rest of VG247’s article for the full scoop!
The Blackout Club will be available on Steam via PC, PlayStation 4, and Xbox One in 2019. 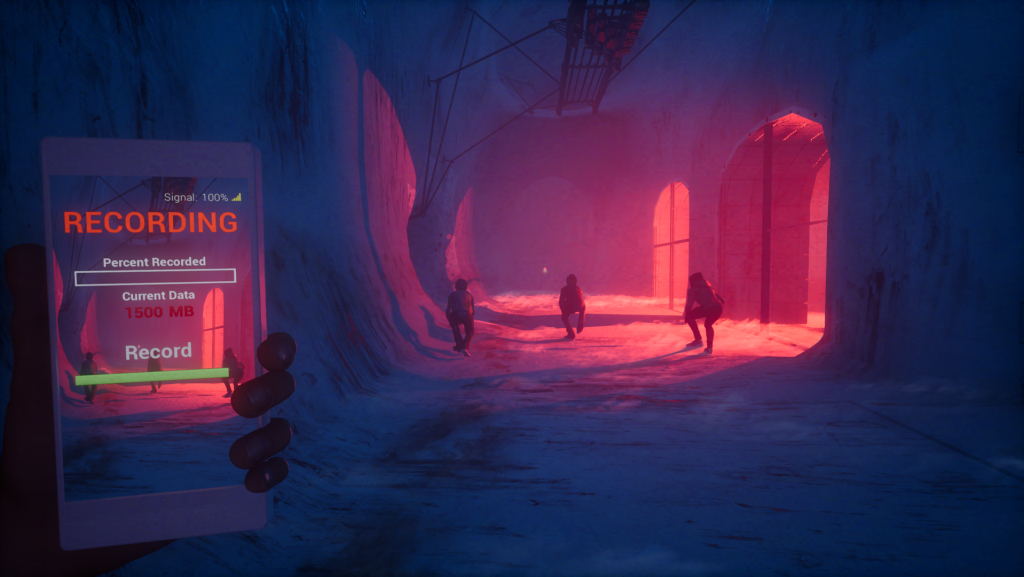