GameSpot recently shared their list of games worthy of our attention from PAX East 2019. The list included Killer Queen Black, the strategic eight-player arcade action platformer from Liquid Bit and BumbleBear Games, and TINY METAL: FULL METAL RUMBLE, the turn-based strategy game of intrigue with a distinct Japanese flavor from Sony publishing label UNTIES. Here is a brief description of what we can expect from TINY METAL:

At PAX East, the sequel showed a series of smart improvements and the team acknowledged that the first one had a rough launch. While the first game was intended to have ongoing updates, Area 35 is aiming for a more feature-complete product at launch. Full Metal Rumble adds fuel resources, as well as quality-of-life improvements and a new campaign to sate those itching for another Advance Wars.

Killer Queen Black launches on Nintendo Switch and PC later this year, with an Xbox One release to follow. TINY METAL: FULL METAL RUMBLE releases on PC and Nintendo Switch this Spring. See the full GameSpot article here for all their top picks from PAX East 2019. 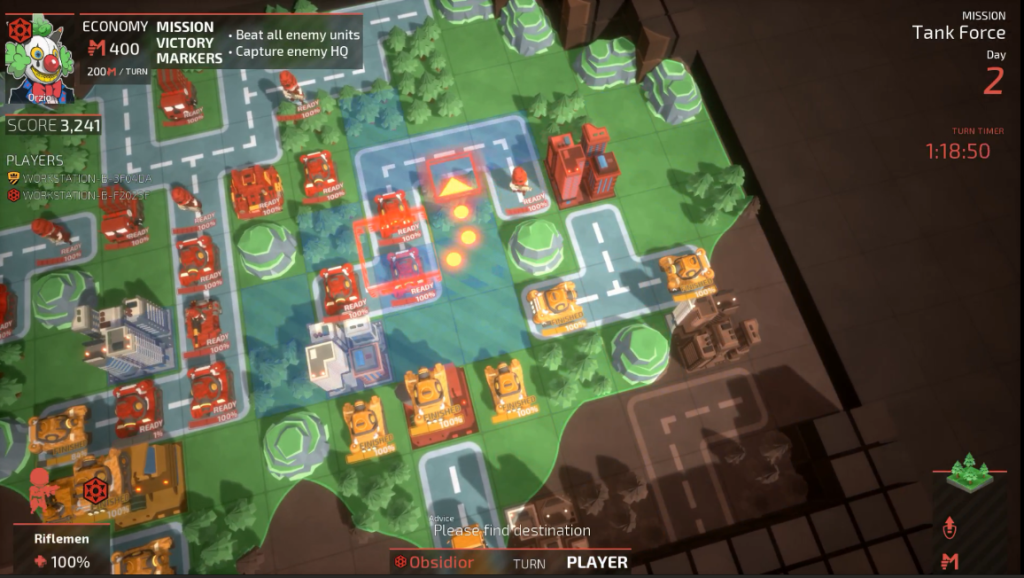