PC Gamer reported March 2020’s best-selling new releases on Steam, and showed that month will be a Bright Memory for solo developer FYQD Studio. The high-octane, visually stunning FPS published by PLAYISM was among the top 20 new releases. Graduating from Early Access on March 25, the title found itself in great company among new releases from AAA publishers including Valve itself. 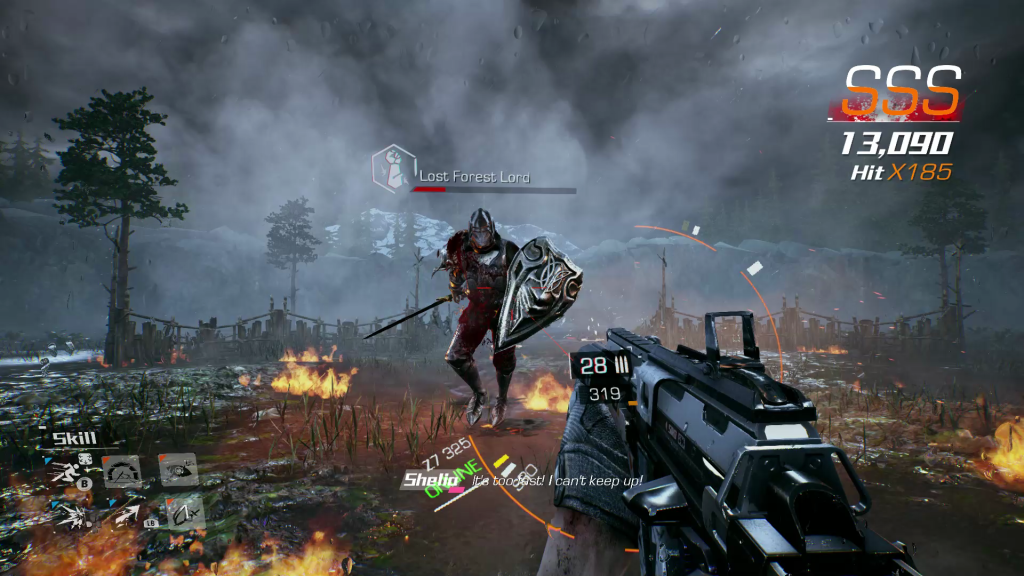 Bright Memory 1.0 is available now on Steam, and current owners will receive Bright Memory: Infinite, the expanded title coming to PlayStation 4 and Xbox One alongside PC in Q4 2020, in their library for free. For more information, visit the PLAYISM official website, Facebook page and follow @PlayismEN on Twitter.