Dubbing the title “one of the most daringly different fighting games of the last decade” where every character “feels like they have something unbelievably powerful that only they can do,” IGN gave it a final score of 8/10:

Fantasy Strike is a fun, easy to play fighting game with simple controls, tight and strategic fighting mechanics, a well rounded cast of 12 unique fighters, and some wonderful innovations in the genre that I wish other, bigger franchises would take note of. 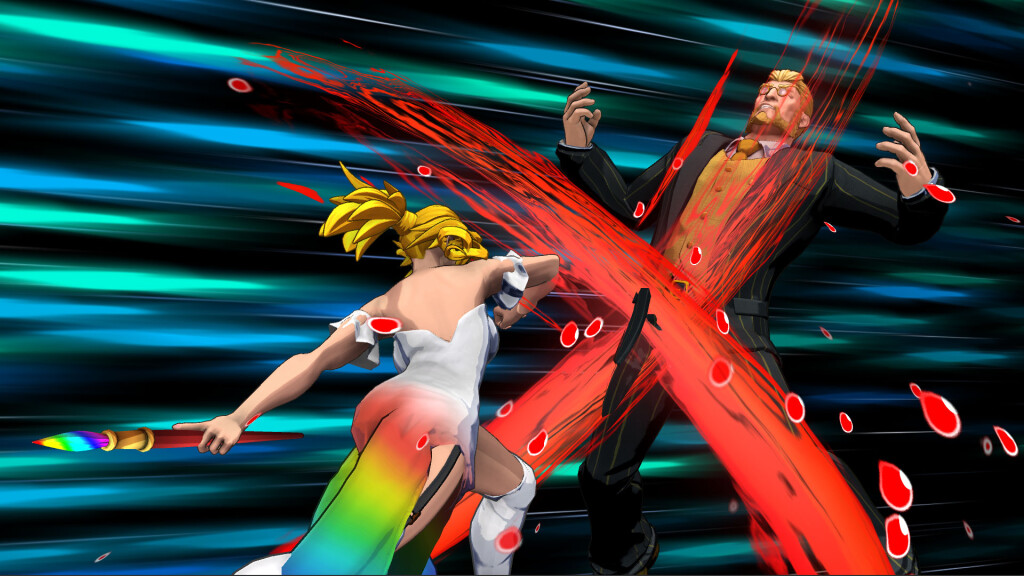 To read the full review, visit IGN. To learn more about the game, follow @FantasyStrike and @SirlinGames on Twitter and visit the official Fantasy Strike website. The game is available on Nintendo eShop, PlayStation Store and Steam.