Northernlion Delves into the Depths of UnderMine

Published by Robert Brown on September 4, 2020

Northernlion took another deep dive into UnderMine, the action-adventure roguelike brimming with secrets from developer Thorium Entertainment. He revisited the game after its initial Early Access release in 2019, and found himself satisfied with how the game progressed to its 1.0 launch, now available on Steam for Windows PC, Mac, and Linux, and Xbox Game Pass for Xbox One and Windows 10:

…I’m happy with where we’re at, here. I think I may have given this game the wrong rap when I played it last year. 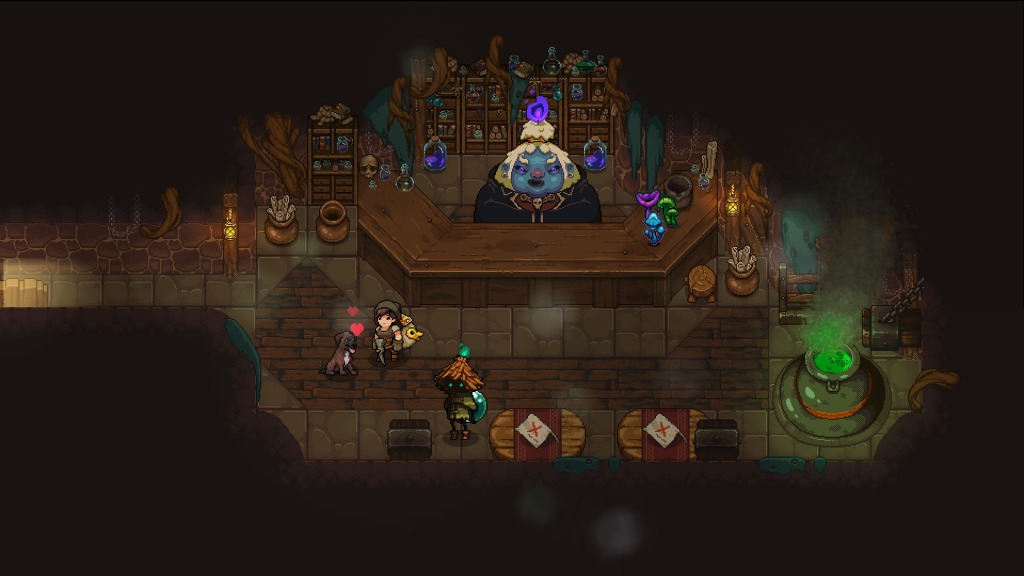