Bleeding Cool’s Gavin Sheehan answered the call, and put out the news about Survival Quiz CITY’s open playtest this weekend on Friday, May 7 from 7 p.m. to 11 p.m. PDT and Saturday, May 8 from 2 a.m. to 6 a.m. PDT. This multiplayer survival quiz action game plans to launch later this year and is brought to us by developer BANDAI NAMCO Studios and publisher Phoenixx.

Bandai Namco and Phoenixx revealed today that they have a special open playtest coming for Survival Quiz City coming next month. In this colorful dinosaur mayhem title, you are a contestant on a special game show where you will have to answer questions correctly or suffer the consequences in physical challenges that will eliminate people from the event. To prepare for the game’s launch, the developers will be holding two different four-hour sessions: one on Friday, May 7th from 7-11pm. PDT, and another Saturday, May 8th from 2-6am PDT. 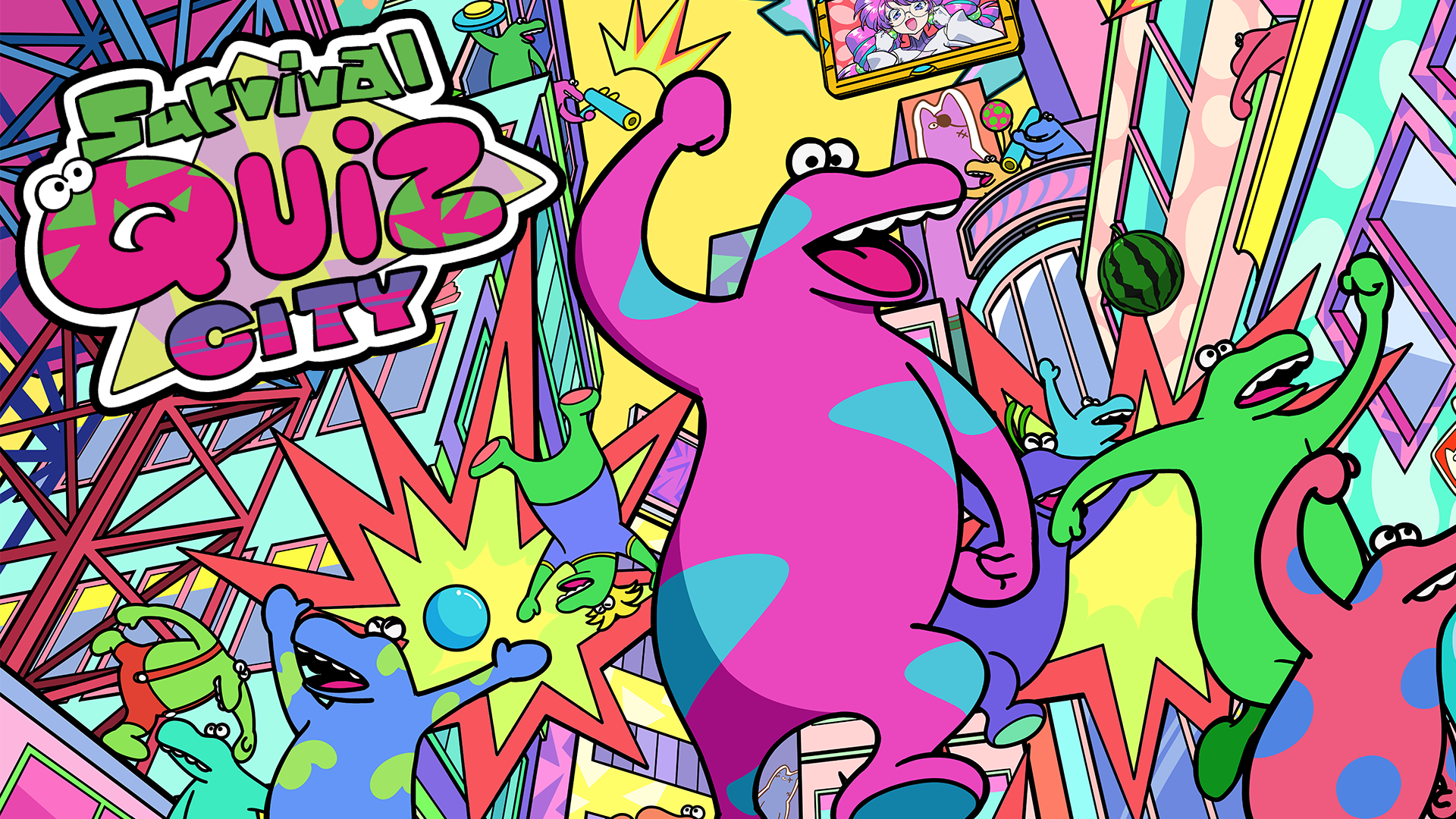 Up to 30 contestants can participate in online multiplayer matches in the two game modes. In Survival Mode, choose the right answers and make it to the end of each round, trying to be the last contender standing. Bounty Hunter mode lets everyone compete with no eliminations, but earning coins becomes the focus, as the richest player at the end of four rounds is the winner!