Published by Robert Brown on October 5, 2021

The Aztech Forgotten Gods demo will be available on Steam from October 1 to 7, and in it we will face Coatlicue, the Mother of Everything. We will also explore a city with many hidden secrets, and even enjoy a short snippet of the history of the title.

Check out the trailer below: 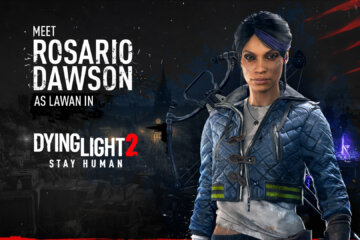