Heidi Nicholas at TrueAchievements prepares to swing some swords, make plant-inspired projections, and sort things out around town in Rose City Games‘ latest announcement of the turn-based strategy deck-builder, Floppy Knights, coming to Xbox One, Xbox Series X|S (via backwards compatibility), Xbox and PC Game Pass, and Steam for PC and Mac on May 24.

The gameplay looks to be a mashup of top-down tactics and card game mechanics, featuring the Plants deck, the Monsters deck, and the Hooligans deck, with Floppy Knights existing in a world which fuses magic and technology together. 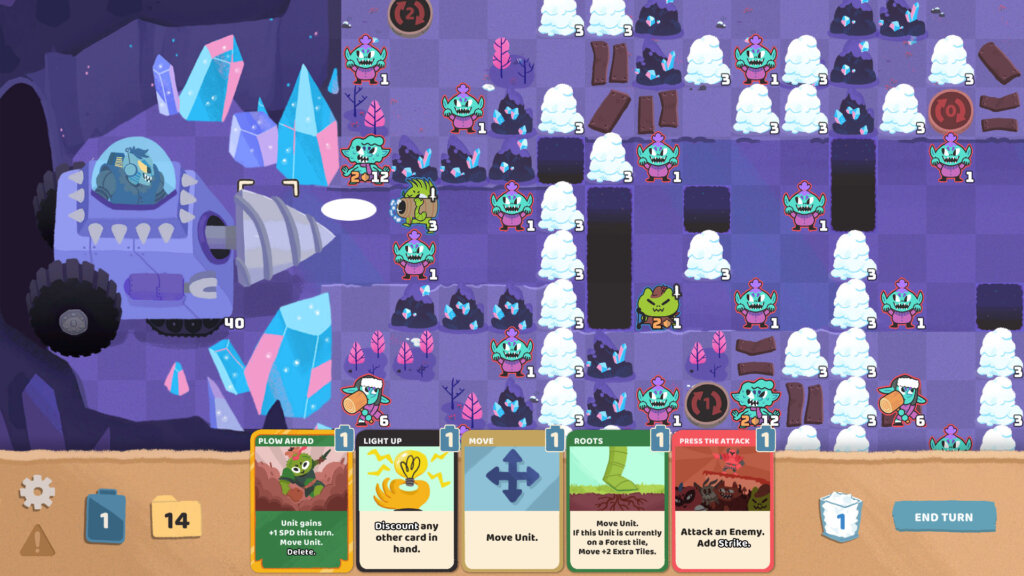 To read the full release date article, please check out TrueAchievement’s site. To learn more about Floppy Knights, visit its official website, give @RoseCityGames a follow on Twitter, or watch its latest trailer. 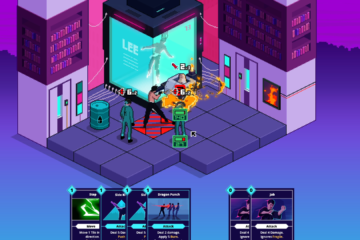 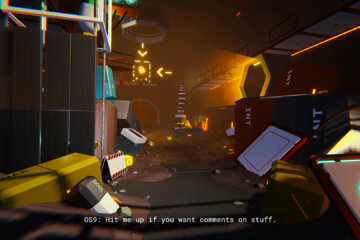