Kotaku sits down with the legendary founders of Sierra On-Line, Ken & Roberta Williams, to talk about their legacy in adventure games and their return to gaming with their new studio Cygnus Entertainment’s debut title Colossal Cave – Reimagined by Roberta Williams!

In 1979, husband-and-wife team Ken and Roberta Williams founded a small company that would later become known as Sierra. It would play an enormous role in the development of some of the most beloved video game series of all time.

With Ken overseeing business operations, Roberta spent the 1980s helping create adventure game classics like King’s Quest, and by the early ‘90s Sierra had become a PC gaming powerhouse on the back of hits like Police Quest, Leisure Suit Larry, and Space Quest. But by the late ‘90s—with their company sold under controversial circumstances—the pair walked away from games development. Aside from a few side-projects, the Williams spent the next 20 years away from the industry they’d played such a crucial role in establishing. 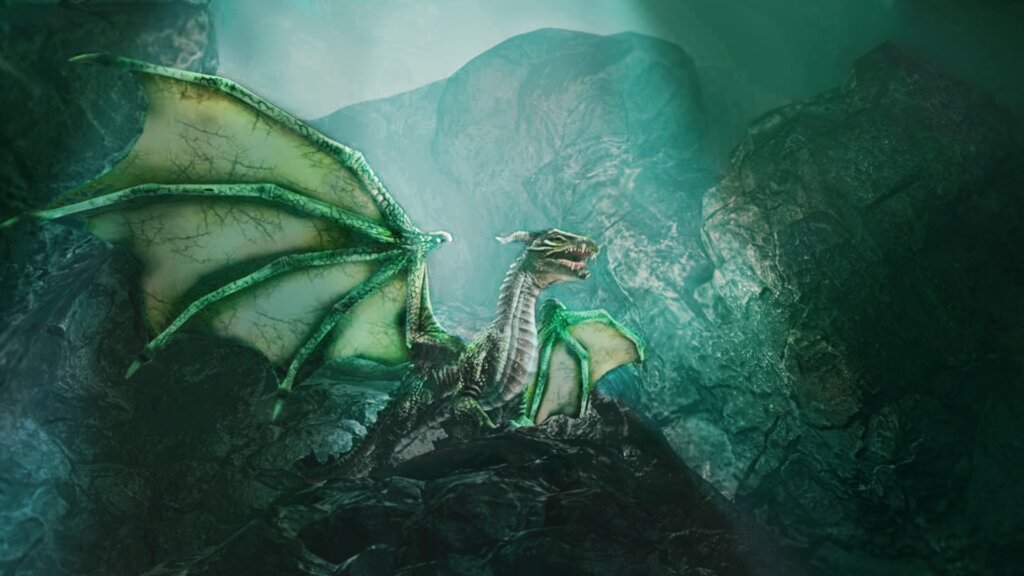 Until now. Earlier this year, it was announced that the pair are working together once more at a co-owned studio called Cygnus Entertainment, where Ken is Managing Partner and Roberta serves as Lead Creative Director.Their first project? Amodern remake ofColossal Cave Adventure.

After four decades away, the Williams are back to see if they can reconquer the new frontier of video games and bring back some forgotten magic from a bygone era. Keep up on Colossal Cave – Reimagined by Roberta Williams’ journey by visiting the official website and following Cygnus Entertainment on Twitter. You can also play the original Colossal Cave here on the website. 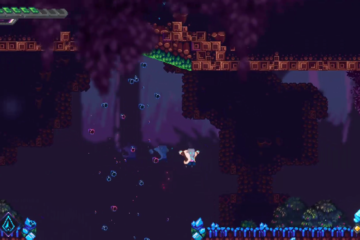 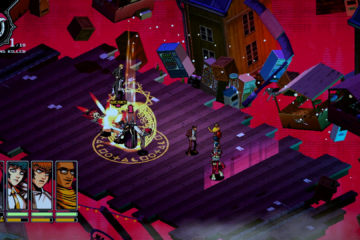 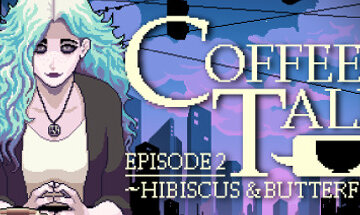