Geek & Sundry dropped by Route 59 Games’ booth at PAX West 2017 and left calling Necrobarista one of their 5 favorite indie games at the show.

“The cel-shaded anime art style is gloomy and mysterious, immediately giving the story a magical, otherworldly feel,” Knox continued. “Its necromancer protagonist is just as enigmatic as the alternate world, setting up a compelling contemporary fantasy story that’s just waiting to be unraveled.”

Look out for Necrobarista when it releases for Nintendo Switch, Windows PC, and Mac in 2018. 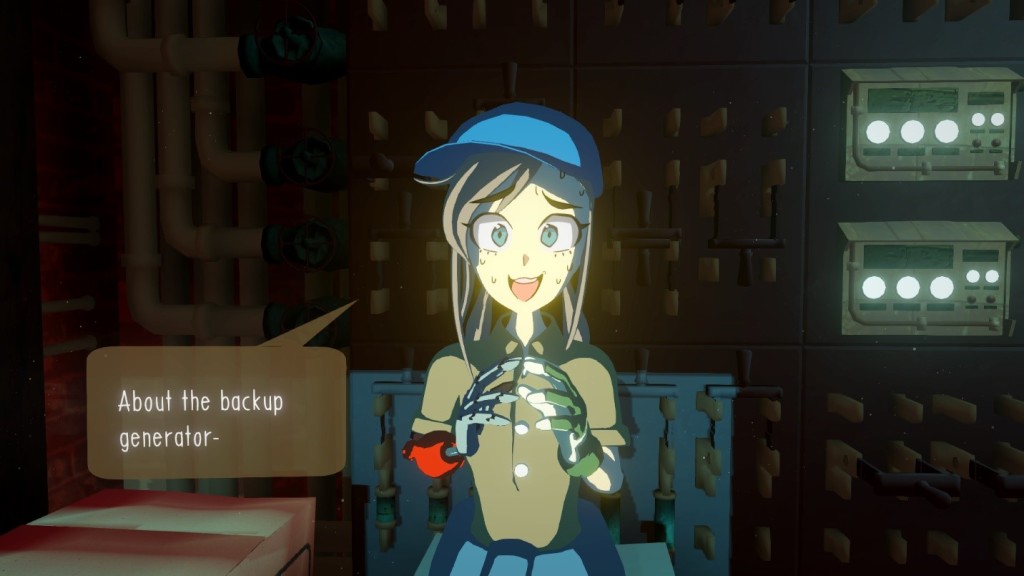