Push Square‘s Robert Ramsay reports sci-fi mystery The Station, created by AAA veterans who worked on projects including BioShock Infinite, League of Legends, Kingdom of Amalur: Reckoning and others, is coming to PlayStation 4 :

Fancy exploring an eerily quiet space station next month? If so, you’re in luck, because The Station promises mystery, intrigue, and clever puzzles on PlayStation 4 from the 20th February. The first-person title sets itself up well in its first trailer.

In addition to coming to the PlayStation 4, The Station will come to Xbox One, PC, Mac, and Linux February 20. 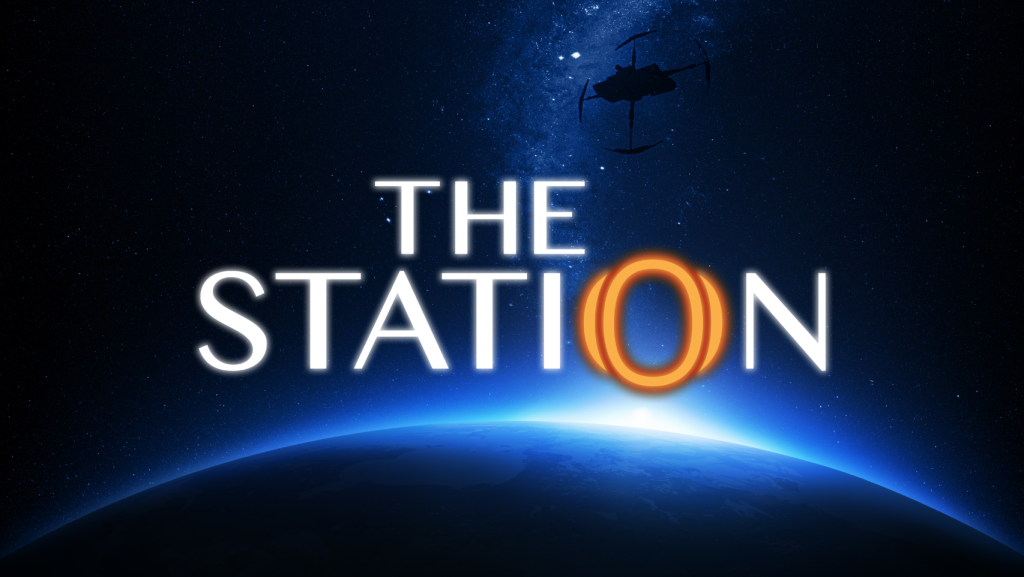