Cliqist gets introspective with Solo at GDC 2018

Laguna Levine of Cliqist went hands on with Solo, the introspective puzzle journey through a dreamlike archipelago from Team Gotham, at GDC. Levine also had an opportunity to chat with the game’s Art Director and Game Designer, Juan de la Torre.

Levine described Solo as a personal experience, stating that the complicated themes were crafted into the game in such a way that “regardless of your experience Solo’s story still manages to resonate with the player.” They stated that Solo provides a safe, non-judgmental space, which is important for exploring relationships in all the forms they come in.

It’s this easy access to a safe environment that makes Solo work. You solve puzzles, not just to make the game a game, but to remember that life isn’t easy, and sometimes you need to work to get what you want. 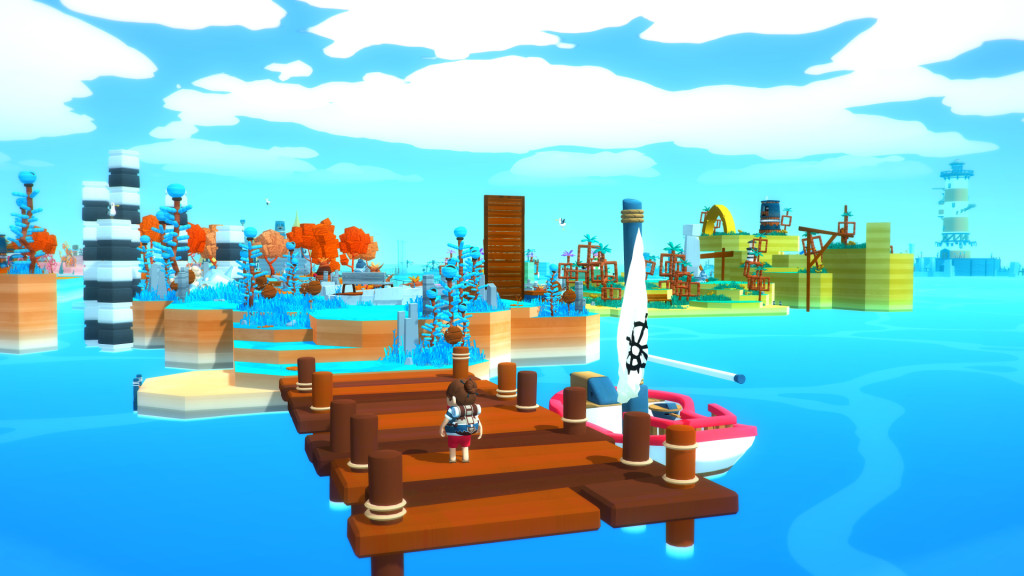