Hardcore Gamer recently gave treasure seekers and roguelite fans a reason to enter the cursed city of gold in City of Brass, the Arabian Nights-inspired first-person rogue-lite adventure from the BioShock veterans at Uppercut Games, available now for Nintendo Switch.

In his coverage, James Cunningham touches on how this isn’t just a port from last years initial release:

City of Brass came out on PC, PS4, and Xbox One last May and got a nice number of upgrades along the way, with the most recent adding a new character just a couple of weeks ago.  Now Nintendo’s console gets to join in thanks to the new Switch release, letting you get your Arabian Nights-inspired action-roguelike FPS gaming in a more portable format.

City of Brass is available now for the Nintendo Switch, PlayStation 4, Xbox One and PC  for 19.99. For more information, check out the City of Brass website and see the entire Hardcore Gamer article here. 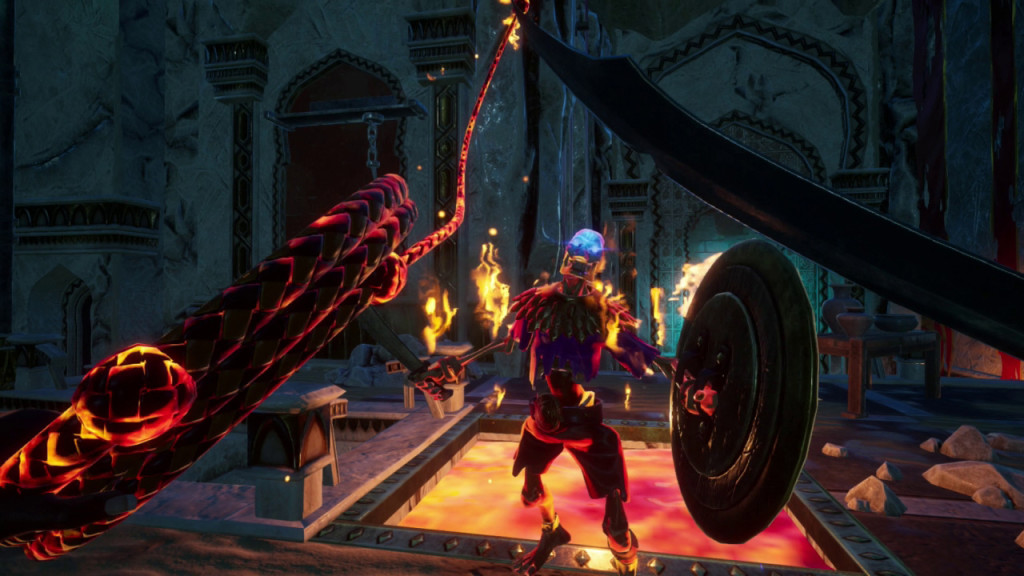