Nintendo Life went digging through the eShop and found a bunch of hidden gems, including Hand of Fate 2, the acclaimed action RPG from Defiant Development, Armello, the fantasy digital board game from League of Geeks, and City of Brass, the Arabian Nights-inspired first-person rogue-lite adventure from the BioShock veterans at Uppercut Games. Author Gavin Lane describes why these titles made the cut:

All these games were awarded 9/10 by this very website but most flew under the radar and were quickly lost in the endless scroll of eShop releases. If you’re sitting at home suffering from paralysis when faced with that never-ending wall of games, why not try punching the first few letters of these titles into the search bar and investigating some underappreciated gems buried on the eShop? It’s a varied bunch and you’re sure to find something to get you excited. 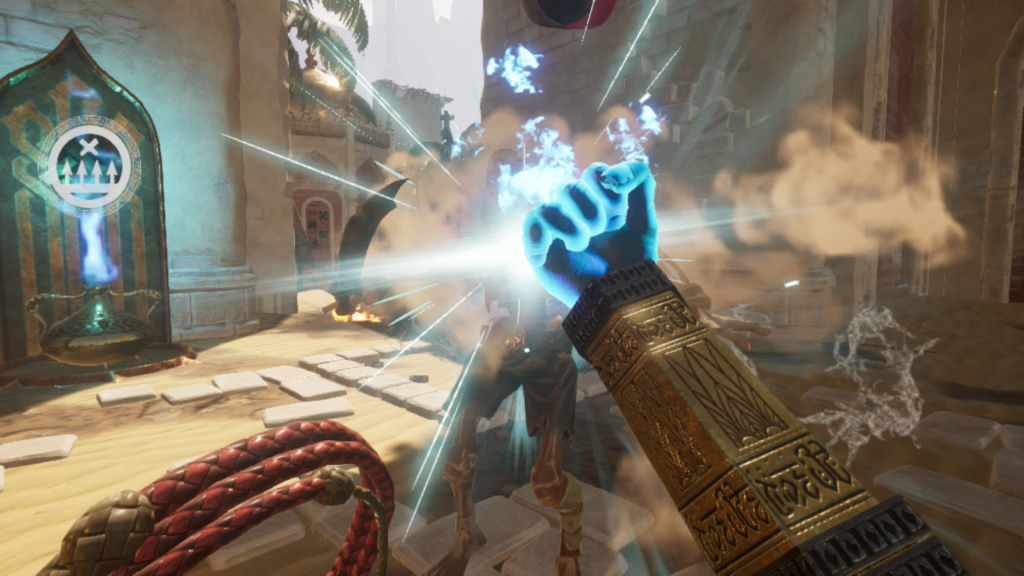 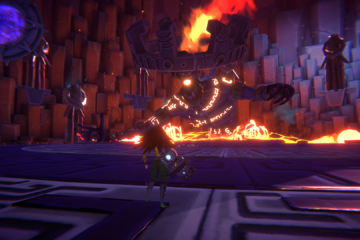 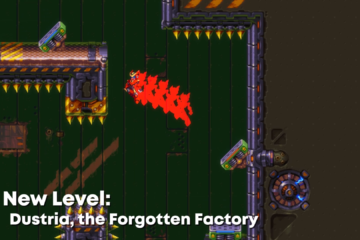