Gematsu readied its defenses by sharing the news of Dungeon Defenders: Awakened, the epic return of Chromatic Games’ multimillion-selling co-op tower defense action RPG series, leaves Steam Early Access for Windows PC with a host of new content on May 28. Along with the news that a Nintendo Switch version releases in Q3 2020, followed up by PlayStation 4 and Xbox One versions in Q4 2020, author Sal Romano shared a quote from the developer about the game:

“Dungeon Defenders: Awakened is the culmination of everything we’ve learned from working on the series for more than a decade now,” said Chromatic Games CEO Augi Lye in a press release. “We’ve taken the framework of the original Dungeon Defenders and built it into something entirely its own. We cannot wait to share it with experienced Defenders and newcomers alike on May 28!” 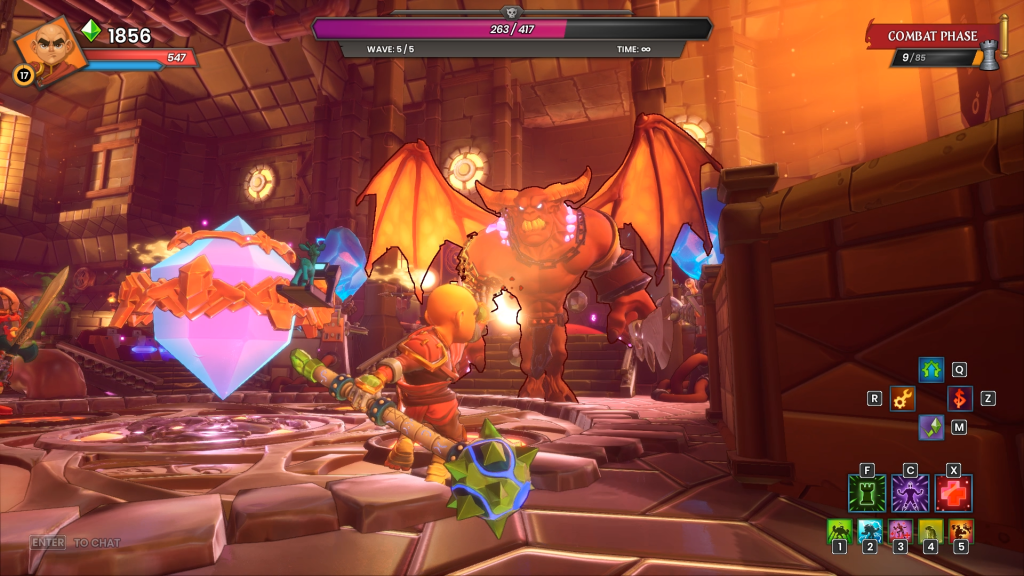