From the studio which brought you Neo Aquarium: The King Of Crustaceans and Ace Of Seafood comes a game whose name tells you everything: Fight Crab. We’ve marvelled before at the series about heavily-armed crustaceans having a square go, and now we have a release date for the latest, July 30th. This series has been running for eight years and I still laugh at the idea. Fight Crab!

Fight Crab has been in early access on Itch.io since August 2019, and will launch full and finished on Steam on July 30th. It will cost $20. 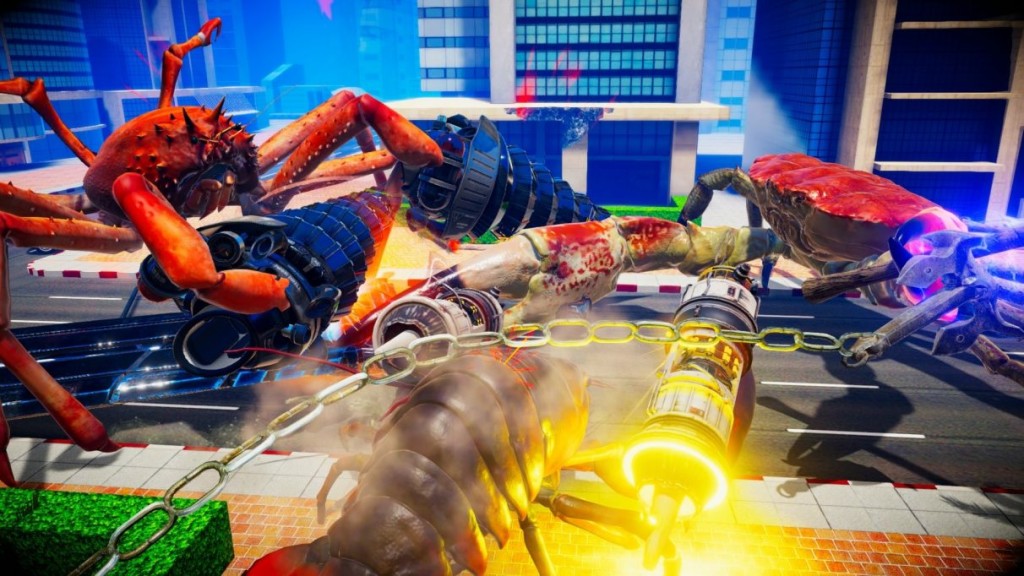