Amid the deluge of games revealed during last month’s Guerilla Collective showcase, PC Gamer’s Andy Chalk spotted a pixel art behemoth looming on the horizon. No Place For Bravery, a top-down action-RPG exploring what a parent would do to find their child in a war-torn world, wowed audiences with its evocative visuals and bleak setting.

Chalk writes about the new title from Ysbryd Games and Glitch Factory:

No Place for Bravery promises an equal emphasis on narrative and action, combining fast-paced combat with a story of a man plagued by nightmares, who embarks upon a quest to save his family—a journey that will force him to confront the decisions of his ambitious past. It was originally intended to be a roguelike, Ysbryd said, but Brazilian developer Glitch Factory opted to take it in a more story-focused direction “that more closely follows their vision and inspirations.” 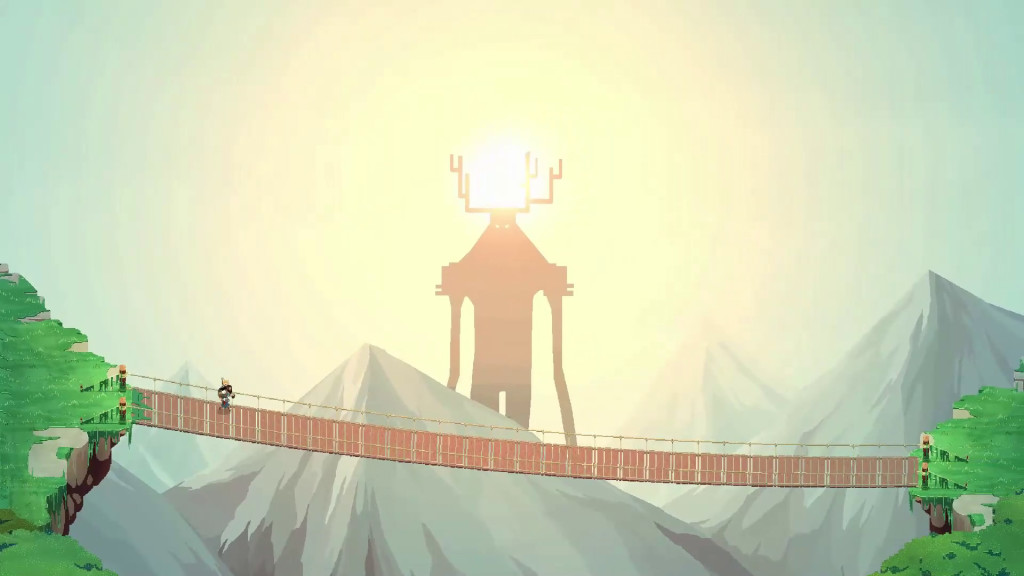 No Place for Bravery marches towards a Q1 2021 release for Nintendo Switch and PC. For more on the game, visit the official website and read PC Gamer’s complete coverage.