On Nine Witches: Family Disruption – When an occult Nazi World War II division releases an ancient curse upon the world, a supernatural problem is going to require a supernatural solution. Take control of two playable heroes as they embark on a comedic, alternate-history adventure with a truly original story. . . .

Projection: First Light follows Greta, a girl living in a mythological shadow puppet world, as she embarks on a journey across cultures meeting legendary heroes on an illuminating journey of self-enlightenment. 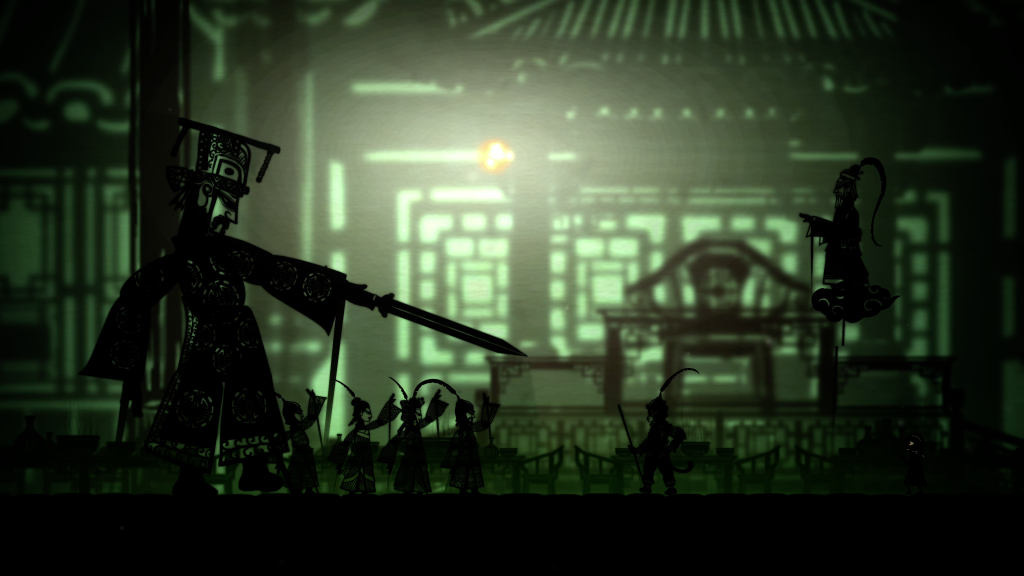