Agent Intercept had a successful Steam launch earlier this year, receiving a ‘Mostly Positive’ review average. The stylistic vehicular action continues, and Switch owners will get a taste of the spy life as they blast and dodge their way through evil henchmen on land, sea and air.

Dodge enemy fire, mines and lasers as you perform over-the-top stunts and use the Sceptre’s high-tech gadgetry to blow up your enemies. Feel like a superspy as you transform the Sceptre from car to plane and more, immersed in exotic locations and an original high-energy soundtrack! With a new threat around every corner, it’ll take all you’ve got to defeat CLAW.

Check out the console announcement trailer below.

Agent Intercept is available for purchase on Steam for $19.99, and is coming to Nintendo Switch, PS5 and PS4, Xbox Series X|S, Xbox One in Q1 2022. For more information, check out PikPok Games official website, and follow PikPok on Twitter and YouTube. 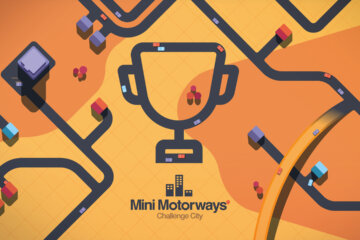 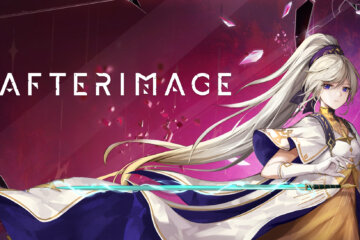 Nintendo Enthusiast explores the announcement of Aurogon Shanghai’s newest project, Afterimage. A hand-drawn 2D adventure that takes players through a detailed fantasy world that is just as dangerous as beautiful. Explore, fight, and marvel at Read more… 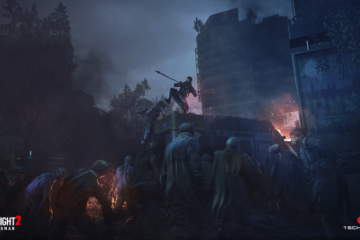