Prepare for the first night with fortifications and a rudimentary base, giving the scientists just enough stability and defence to stay alive. Once that’s been accomplished, you’ll need to set traps for the zombies and attempt to snag one. Once caught, haul it back to the lab and attempt to reverse the infection. 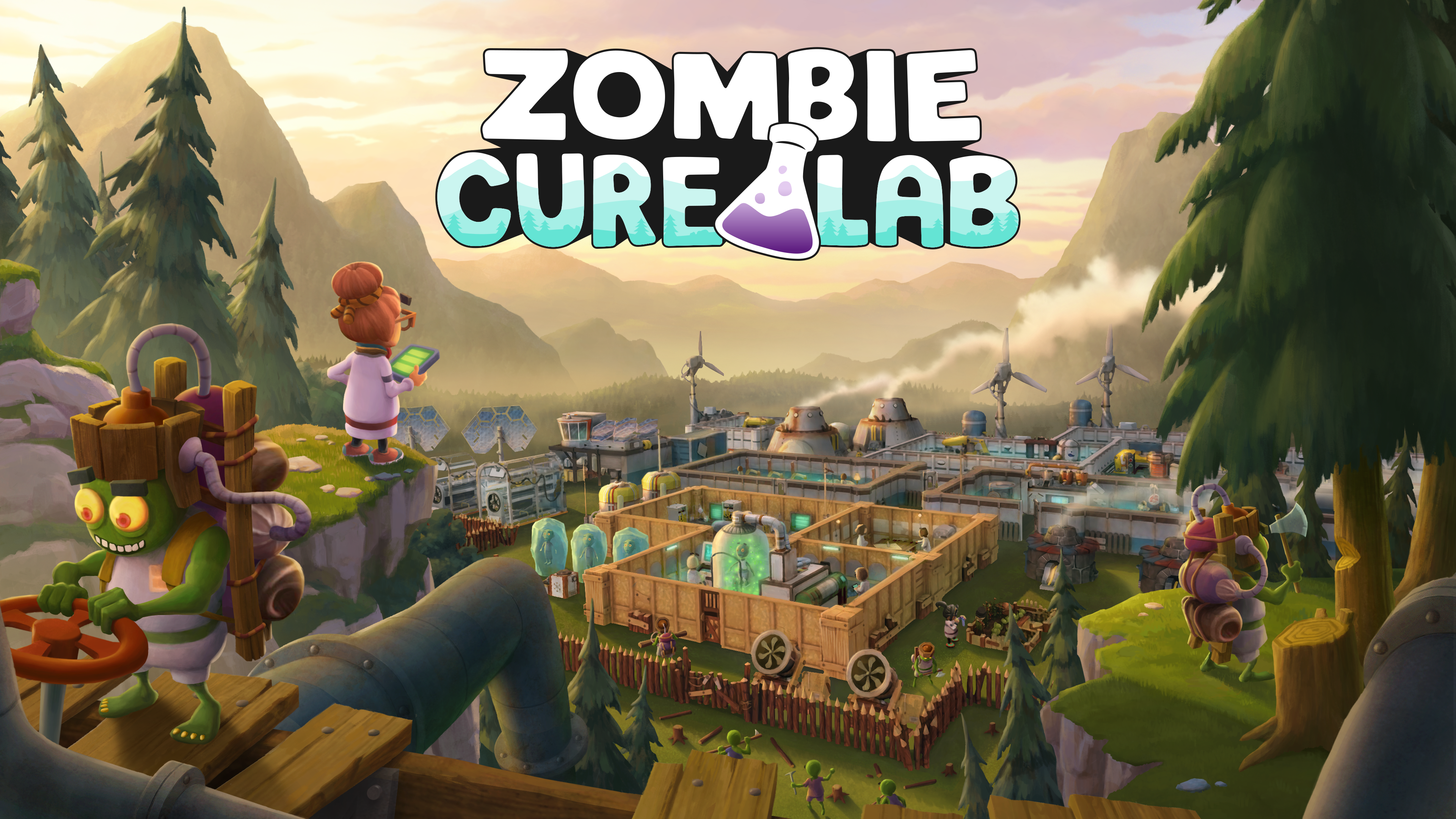 Once they’re cured, it’s up to you to manage the workforce, both original scientists and newly converted human-zombie hybrids alike, to keep them happy and hearty, ready to research and work.

Publisher Aerosoft and developer Thera Bytes have announced that their undead treatment lab builder Zombie Cure Lab (which made an appearance over the summer during Steam Next Fest) has an Early Access release date on Steam on December 7. Zombie Cure Lab will also launch in Early Access with a time-limited 20% discount on top of its $24.99 USD price. 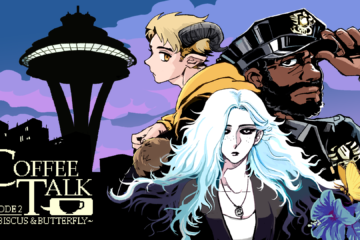 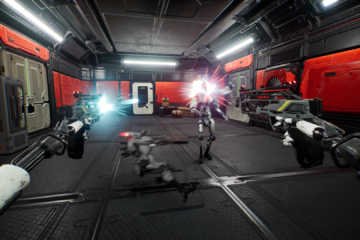 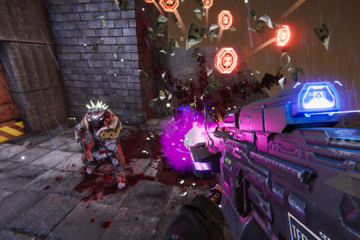