IGN highlights the latest nominees for the 2023 DICE Awards, with co-op brawler Spiderheck scoring a nomination for best fighting game. Developed by Neverjam and published by tinyBuild, Spiderheck is a non-stop co-op brawler where spiders duel to the death with their trusty laser swords. 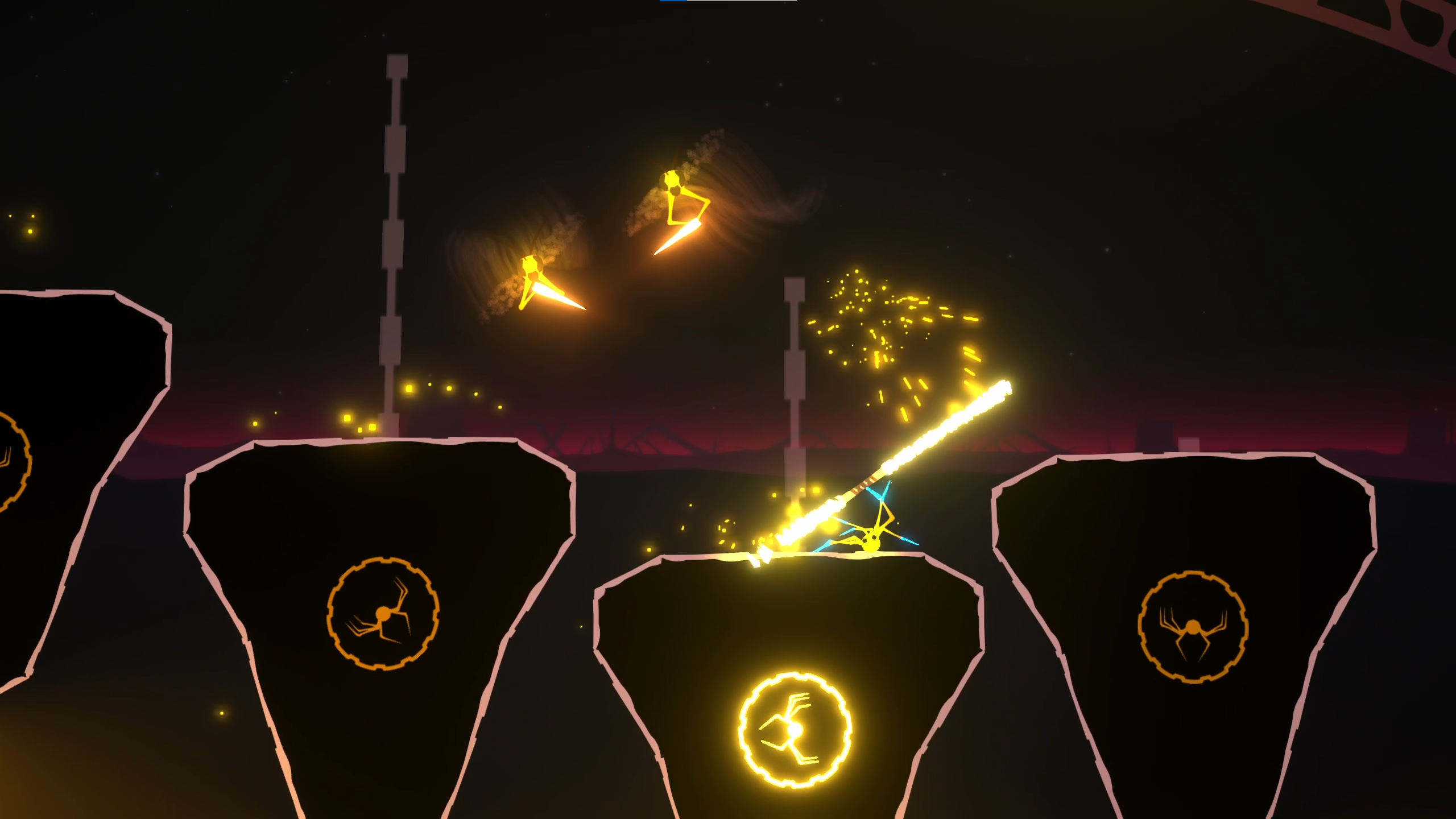 Spiders with laser swords! Duel to the death against your friends or choose to team up and hold back swarms of savage enemies. Swing, stab and shoot with style, effortlessly performing movie-worthy parkour.

Use shotguns, rocket launchers, mines, and single-bladed or double-bladed laser swords to slash, crush, blow up and… oh, hang on, there’s something else… it only takes one hit to kill in this game, which means that with certain weapons you might be offing yourself along with your enemies. We just figured we’d mention that, ya know.

You can read IGN’s article on all the DICE nominations here. Spiderheck is available now on PlayStation 5, Xbox Series X|S, Nintendo Switch, Steam, and the Epic Games Store. To keep up with Spiderheck, follow @tinyBuild and @neverjamdev on Twitter. 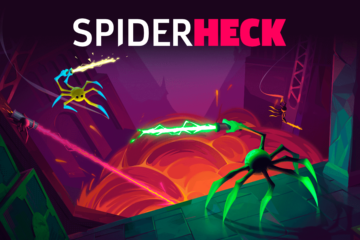 SpiderHeck Nominated for DICE Awards Fighting Game of the Year

As covered by IGN, SpiderHeck is now a DICE Awards nominee for Fighting Game of the Year! The co-op brawler from developer Neverjam and publisher tinyBuild stands side by side with the following releases from Read more…