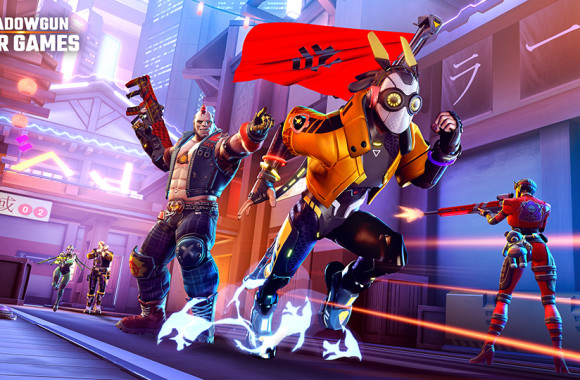 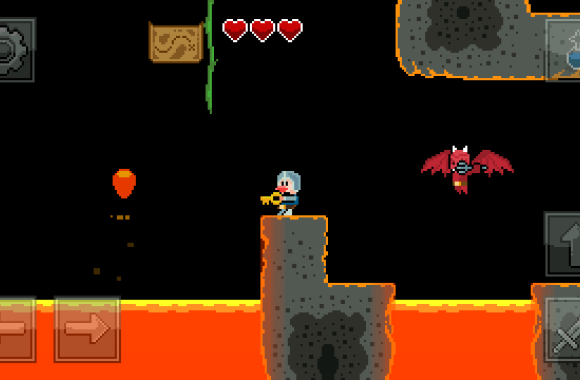 Pocket Gamer’s Stephen Gregson-Wood has the scoop on Webbysoft‘s new mobile fast-paced action-platformer, Cracked Crusaders, which is available now on iOS and Android. In his coverage, Stephen outlines some of the many fast-paced challenges players will face in Cracked Crusaders. There’ll be over 100 levels to tackles in the dungeons of Limsburg full of hazardous traps like spikes and […] 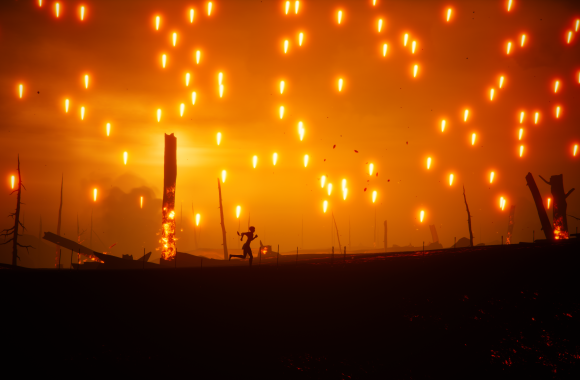 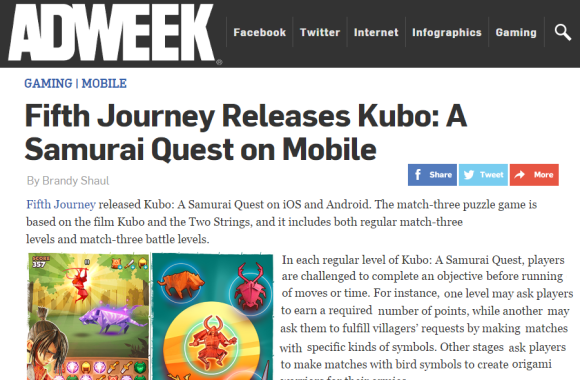 Adweek’s Brandy Shaul shares some of the game mechanics in Kubo: A Samurai Quest; a mobile game based on the film Kubo and the Two String. Players embark on quests filled with magical battles, fierce warriors and ferocious monsters.  Kubo trains for battle, collects different elemental origami animals used to combat the forces of evil, […]