Hardcore Gamer’s Jason Bohn felt like a hero dashing through the cyberpunk streets of Ghostrunner at PAX South 2020. The first-person cyber-punk parkour action game from developers 3D Realms, One More Level, Slipgate Ironworks™ and publisher All In! Games, showed off an action-packed demo at the show featuring the main wall-running and quick-paced sword swinging mechanics, whilst leaving a few to be discovered when Ghostrunner launches on Nintendo Switch, PlayStation 4, Xbox One and PC later in 2020.

Bohn enjoyed all aspects of the demo including the responsive free-running controls, sleek cyberpunk graphics, and upbeat soundtrack:

The demo starts with our cybernetic ninja hero awakening with a creepy voice speaking to him through a transmitter. Sword in hand, he is being instructed to help this remote individual who’s actual motives are unknown. At this point, plot is immaterial and the action starts up quickly. Before long, players know how to wall run, air dash, slide and attack with the best of them, navigating a city that has really let its infrastructure go.

This scenario was exhilarating and the method I used to surmount the challenge is but one of many. In fact, I handled it in a sloppy way. With practice, or maybe a bit more observation of the environment, it probably could have been done smoother and more gracefully. That doesn’t mean I still didn’t feel like a badass pulling it off the way I did. 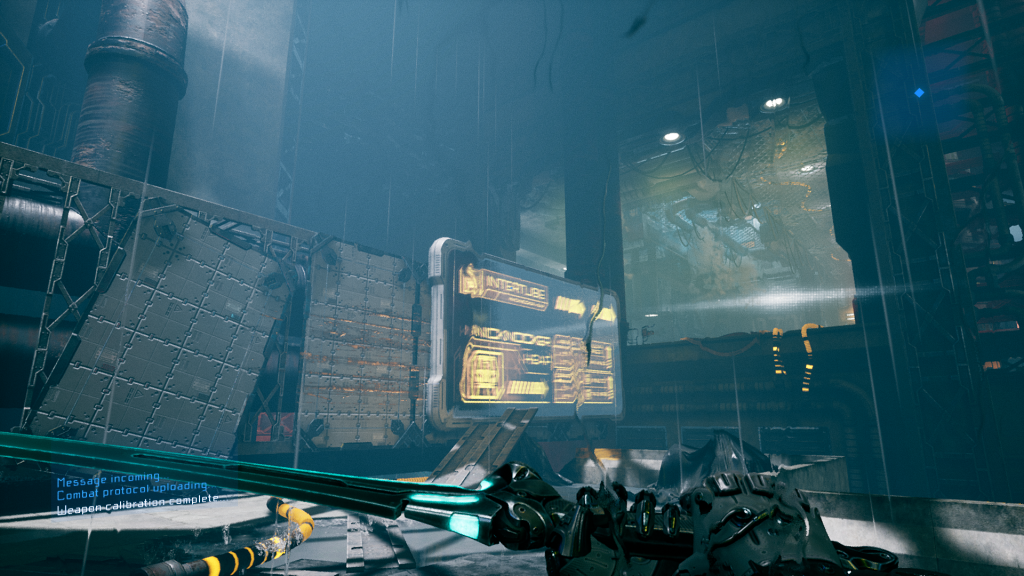