Destructoid: “Sleep Tight Might Be the Next Indie Darling on Switch”

Destructoid’s CJ Andriessen had a chance to sit down with We Are Fuzzy and play their twin-stick shooter with tower defense elements, Sleep Tight, and he sounds excited to get his hands on the full game early next year.

[Sleep Tight] is being developed by We Are Fuzzy, a new development team made up of video game, television and movie veterans. Their resumes are damn impressive, working on such games as Far Cry, League of Legends, and Rainbow 6, as well as the HBO series Westworld and the hit Disney films Wreck-It Ralph and Zootopia…From what I have experienced of Sleep Tight, it has the chance to be something special. I had a chance to get a hands-on with the title last month in San Francisco…Sleep Tight has a cute aesthetic. It could very well be Andy’s room from Toy Story. The music and sound effects, especially those coming from the monsters, are delightful.

Those who are ready to tackle their childhood fears of spooky monsters underneath the bed won’t have to wait much longer, as Sleep Tight is slated for a Q1 2018 release on Nintendo Switch and PC. 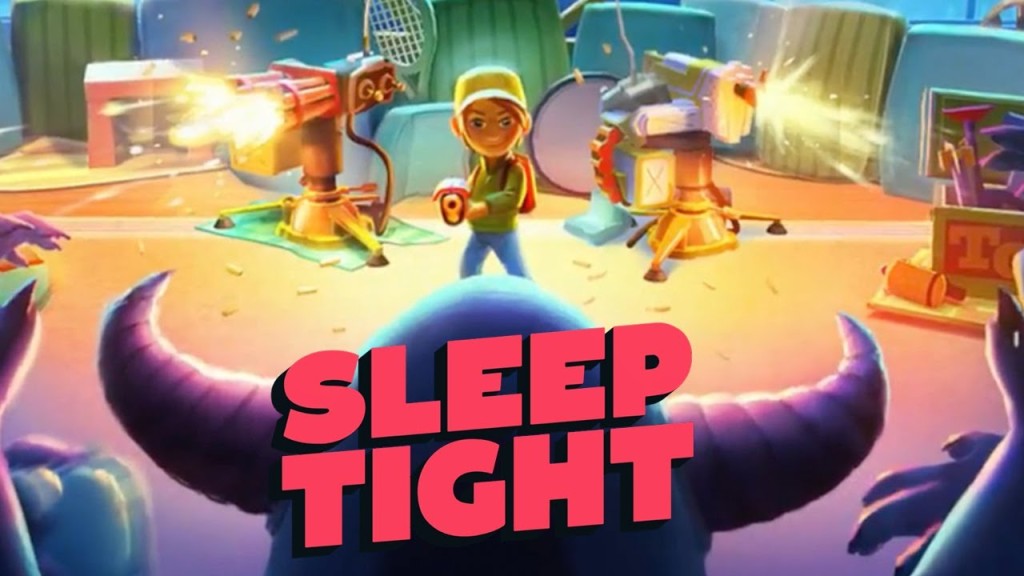