GameSpot’s Alessandro Fillari went hands-on with Stela, a cinematic platformer about a young woman witnessing the final days of a mysterious ancient world, at PAX West 2019. In a round-up of the coolest titles GameSpot saw and played at PAX West, Alessandro praised Stela’s unnerving gameplay and moody atmosphere, citing the short sequence as enough to leave him invested and wanting more:

I was impressed with the game at GDC 2019, and I got to experience another section of the game at PAX West…It was an unnerving sequence that emphasized the feeling of danger throughout Stela’s adventure. Though you’ll never be a match against the threats you’ll face, you’ll have to come up with some smart tactics to get the best of any monsters that come after. Stela is a moody experience, to be sure. However, there’s always a feeling of curiosity throughout. Even though these short samplings felt like they ended too soon, I felt invested in seeing what was ahead. And I’m excited to see where Stela’s adventure will lead.

Stela eschews dialogue for cinematic, atmospheric storytelling in a decaying land. Manipulate the environment to clear a path forward and sneak past gargantuan foes in a tense, thrilling odyssey to uncover the truth behind the world’s end. 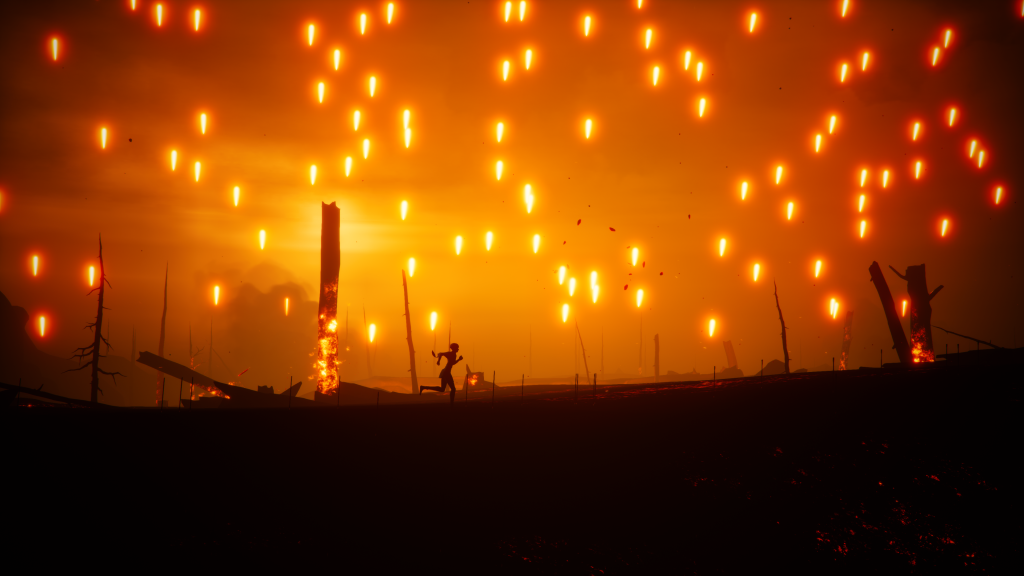