Necrobarista, the gorgeous cinematic cel-shaded visual novel from Route 59 Games, gives new meaning to the phrase “coffee to wake the dead.” Following the game’s release on Steam and Apple Arcade in July, IGN’s Matt Kim traveled to the game’s coffee-shop crossroads to explore and review its heartfelt, haunting world.

The most immediately noticeable thing that sets Necrobarista apart from the typical visual novel is its presentation. Where other games would just give you a text box, some static character art, and a backdrop, Necrobarista moves like an animated TV show. The 3D graphics are lovely and well animated, even if all you need to do to make them move is press the enter key to progress the dialogue – which Necrobarista presents via speech bubbles rather than a text box.

Praise is also levied at the game’s generational voice:

The writing is not all that different from the existential voice of millennials raised on social media. That is to say, the characters speak to each other with a very post-2008 Great Recession nihilistic attitude. You’ll surely recognize it when people complain about capitalism and student debt, or make fun of old people.

Necrobarista is now available on Steam and the Apple Arcade subscription service, with Nintendo Switch and PlayStation 4 versions planned for later this year. For more information, visit the official website and read IGN’s entire review here. 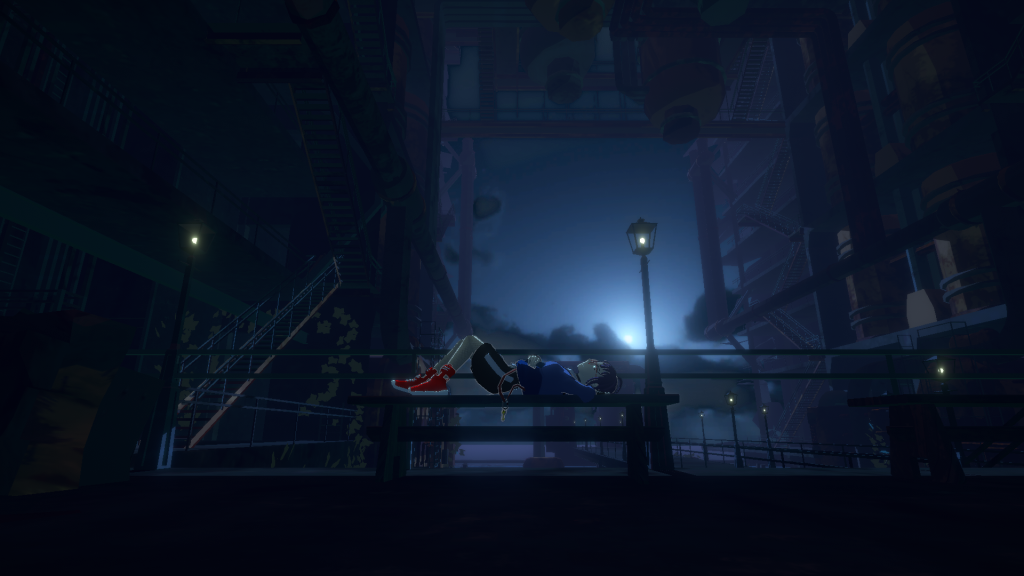