Crunchyroll has laid out all details for Act of Reality, the newest event from SINoALICE, the mobile fantasy battle RPG from the mind of Yoko Taro (director, NieR: Automata).

“Inspired by familiar stories from all over the world, SINoALICE pits storybook characters against each other in a battle royale in the Library. There, everyone from Snow White to Pinocchio to Dorothy Gale fight Nightmares — and each other — for the right to resurrect their authors. Each has a wish involving their author, be it Cinderella’s request for a different ending or Dorothy’s desire to put L. Frank Baum’s head in a jar.

The game’s third act, the Act of Reality, reimagines the heroines in modern-day Tokyo. Players will have a chance at getting the first new class in the act, Alice/Alternative: a schoolgirl version of the character voiced by M.A.O”

To read the full article, visit Crunchyroll. To learn more about SINoALICE, visit the game’s official site and follow @sinoaliceglobal on Twitter. The game is available now at the App Store and Google Play Store for free. 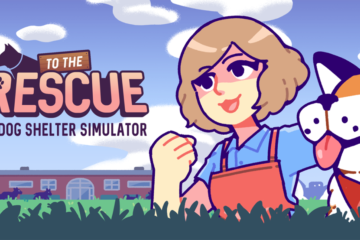 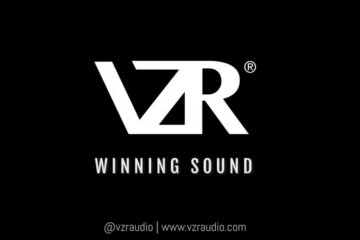 IGN’s Mike Epstein praised VZR Audio’s new audiophile gaming headset, the VZR Model One, awarding it a 9/10 in his in-depth review. The VZR Model One is compatible with PC, console, and mobile devices, and Read more… 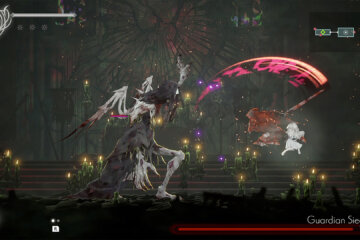