Published by Robert Brown on October 9, 2017

Hand of Fate 2, the sequel to Defiant Development’s critically-acclaimed action RPG Hand of Fate, is coming to PC, PlayStation 4, and Xbox One on November 7, Eurogamer reports. Releasing simultaneously with the Xbox One X, Hand of Fate 2 will support 4K HD at launch on Microsoft’s upcoming console.

The Dealer, the magical antagonist from Hand of Fate, returns seeking vengeance for his previous defeat. A new hero must master the Game of Life and Death to exact the Dealer’s revenge against an oppressive tyrant who has crowned himself emperor, banned all magic, and exiled the non-human races. Players will once again face challenges and trials borne of collectible cards handed out by the Dealer, including hack-and-slash combat, tense minigames, and much more.

Hand of Fate 2 introduces new weapon types and associated fighting styles, cards, bosses, different victory conditions for combat and the Dealer’s card game, and a plethora of additional content not present in Hand of Fate.

Eurogamer’s Matt Wales is enthusiastic about the news of the next entry in the Hand of Fate series:

“I was a big fan of the first Hand of Fate; it offered an engaging twist on classic tabletop adventuring, and was particularly suited to brisker play sessions when adventure time was limited. Hopefully, the sequel will deal a similarly strong hand.” 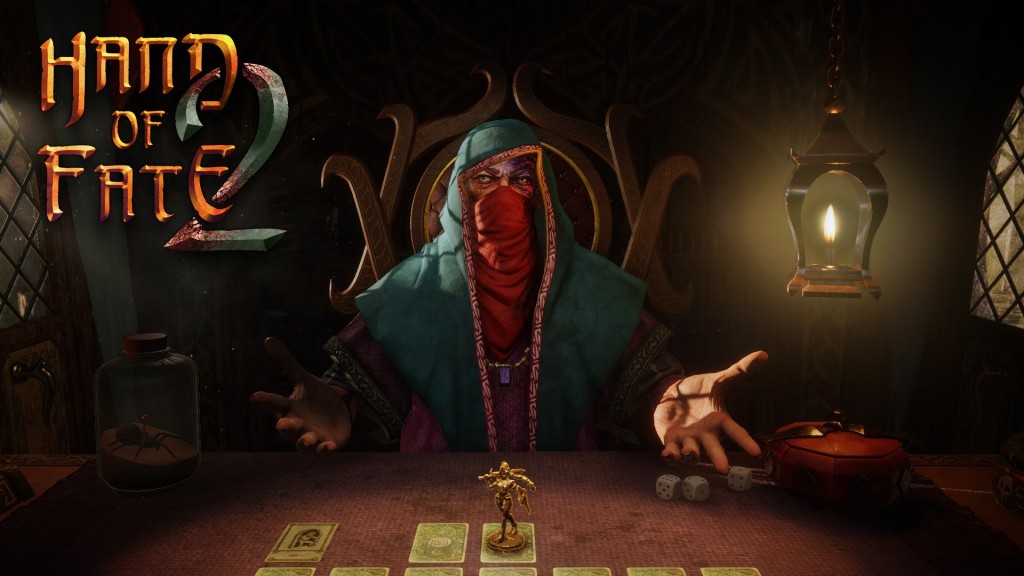