RockPaperShotgun Fires Away with Rise of the Triad Remaster Reveal, Coming in 2023

RockPaperShotgun’s CJ Wheeler talks 90’s shooters with the reveal about the newly upgraded and definitive release of the cult classic FPS by original developer and publisher Apogee Entertainment, coming in early 2023.

Reminisce in classic run and gun glory with the Ludicrous Edition of the Apogee’s old school FPS, with even more bells and whistles than ever before and blasting into early next year. 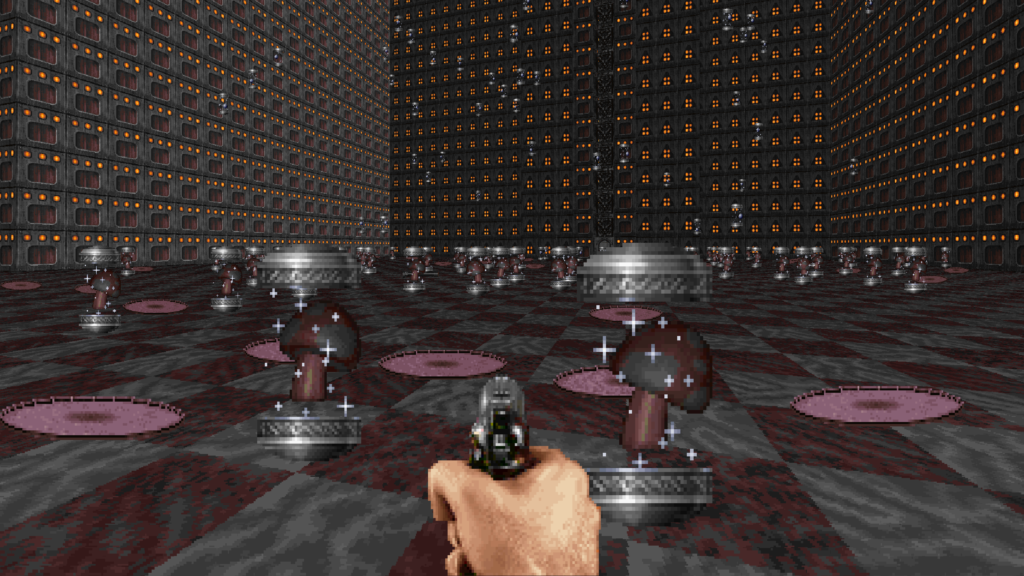 Nightdive say that Rise Of The Triad’s art has been remastered and the cutscenes are now in HD. They’re chucking in a new level editor, stuff from “lost betas”, and an extra episode called Dial M For Monk. No, I don’t think Tony Shalhoub’s involved. Everything should be running in up to 4K at 60fps, with increased field of view and updates for the HUD and UI. It’s got mod cons such as achievements and cloud saves too.

Read all about it in RockPaperShotgun’s article right here. For more news and information on Rise of the Triad and all things Apogee Entertainment, be sure to give them a follow on Twitter @Apogee_Ent.