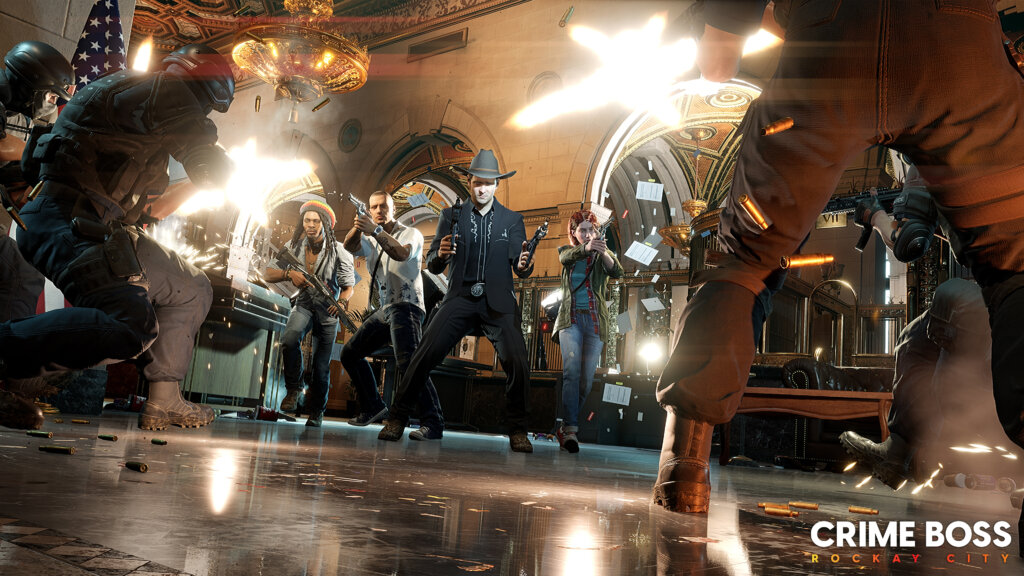 “Publisher 505 Games has unveiled Crime Boss: Rockay City at The Game Awards, an upcoming stealth action FPS where players work to become leaders of a criminal underworld set in a fictional version of 90s Florida.”

“Crime Boss can be played both single-player and up to four player co-op as players complete heists, compete for turf with other crime bosses, and build a criminal empire.” 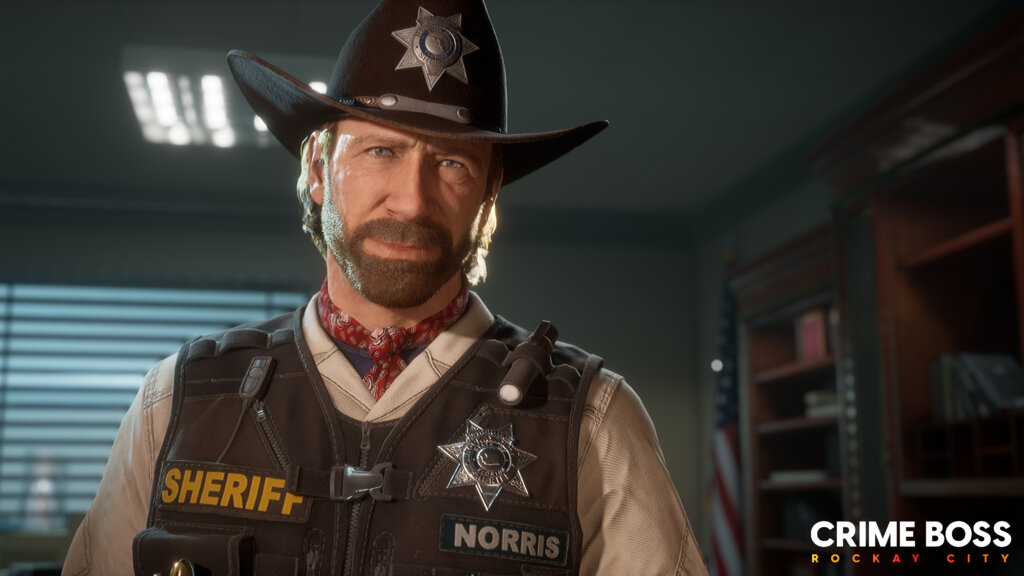 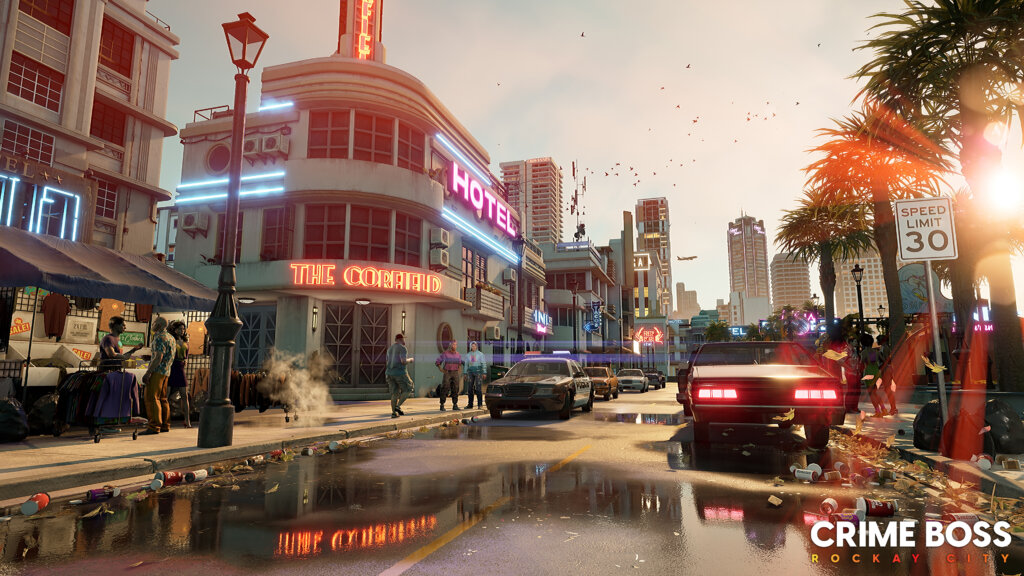 “Crime Boss is developed by Czech studio Ingame Studios and will be its debut game. It launches exclusively on the Epic Game Store in March, with console versions planned for a later date that same year.”