Eurogamer whipped up a post on exciting news for Nintendo fans: City of Brass, the Arabian Nights-inspired first-person rogue-lite adventure from the BioShock veterans at Uppercut Games, comes to Nintendo Switch February 8 and adds 3 new unlockable characters. Here’s Matt Wales on what players can expect from the cursed city:

Your ultimate goal is to work, one stage at a time, toward the city’s 13th layer and Innermost Chamber, where a dangerous supernatural force awaits. In game terms, that equates to a first-person romp of undead slaughter, focussing on melee combat, trap manipulation, and fluid environmental traversal via your trusty whip – which, rather handily, can either be used to swing to safety or to hoist enemies toward you for a good, old-fashioned sword pummelling.

City of Brass is currently available for PlayStation 4, Xbox One and PC and adds Nintendo Switch February 8, 2019. Check out Matt’s full article on the Eurogamer website and visit the official City of Brass website for more information. 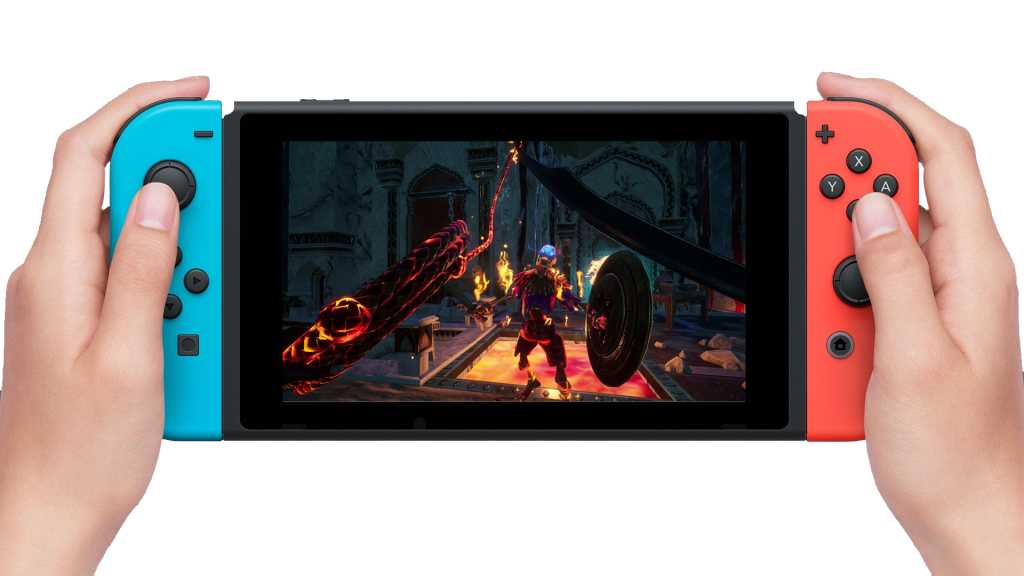