[Mothmen 1966], with its cast of small-town Americans besieged by strange beings who appear during a meteor shower, conjures the stories you get in Stephen King anthologies like Skeleton Crew, or maybe an extra-violent episode of The Twilight Zone or The Outer Limits. 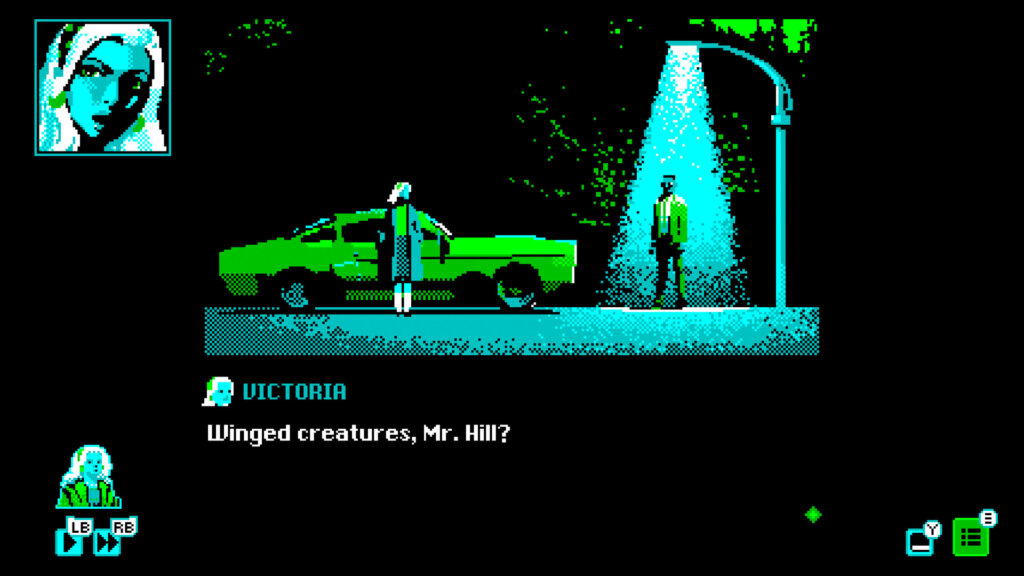 If you’ve read The Mothman Prophecies by John Keel, or watched theterrible Richard Gere moviebased on it, you might think you know where things are going, but Mothmen 1966 is an original twist on this slice of West Virginia folklore.